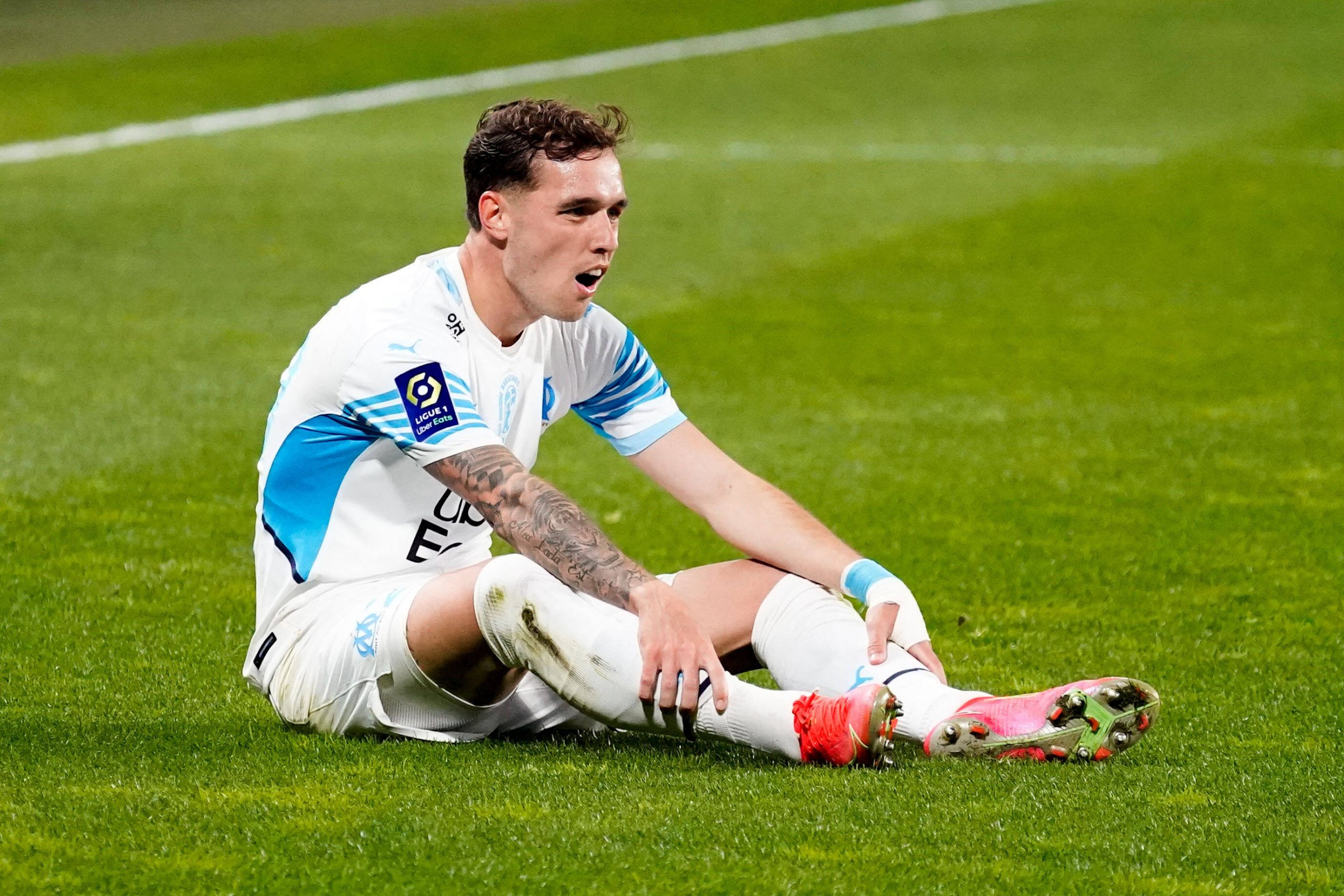 La Provence report this afternoon that Fiorentina right-back Pol Lirola is set to complete a return to Marseille, having spent last season on loan at the club.

Negotiations between the two clubs took place yesterday, as the Spaniard was in the south-east of France during the last few days for personal reasons. Talks are notably centred on the format of the €12m transfer fee – also the sum of the permanent clause in the loan deal, which expired at the end of the season – with OM looking to spread it out in instalments as much as possible.

The 24-year-old made 14 league appearances for the club in the back end of the campaign, scoring two goals. He had played a season and a half with La Viola, having arrived in 2019 from Sassuolo.