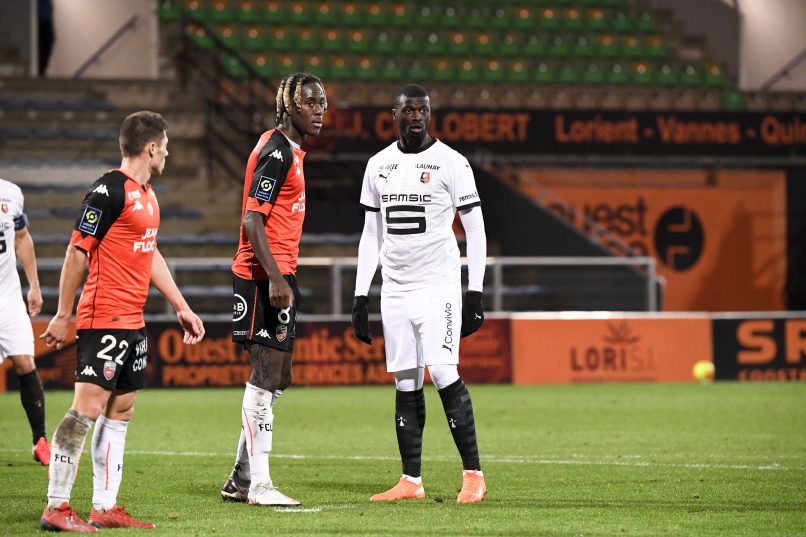 Under contract with SRFC until 2023 on €3.5m pre-tax per year, talks have begun for his exit, with the Brittany side willing to allow the player to leave for a symbolic sum that could be as low as €1m, according to sources contacted by Get French Football News, in order to save themselves from having to pay more than €10m in salary, bonuses and wage-related costs over the next two seasons.

FC Porto have made an enquiry, with Niang willing to make an effort on his salary in order to make the deal happen. In Turkey, Besiktas are keen, whilst Russian side Krasnodar are willing to meet the player’s salary demands.

However, Portugal is where Niang would currently most prefer to go.