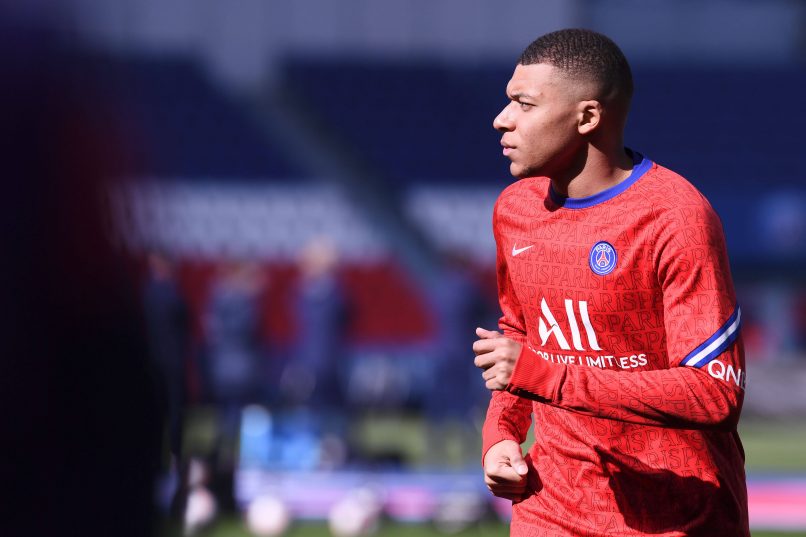 On Saturday night, Lille pulled off an upset to beat PSG at the Parc des Princes and take control of the Ligue 1 title race with 7 matchs remaining.

The majority of the Lille side performed exceptionally well, but the below pass-map demonstrates how critical Boubakary Soumaré was in initiating impressive counter-attacks, linking with aplomb with Jonathan Bamba and Reinildo, which was the main route to creating opportunities.

The positional map also demonstrates that Tiago Djalo had very little attacking duties in the shape, filling in as a makeshift right-back when he is a typical central defender. Christophe Galtier was without Zeki Çelik and therefore forced to produce an innovative solution, but Djalo was largely an excellent repellant to Kylian Mbappé’s attempted attacks down the left-hand side.

PSG’s average positional map throws up a couple of interesting observations – Moise Kean’s average position vs Lille was similar to the one he took up in PSG’s fantastic win over Lyon. However, the major difference between the two encounters is that rather than Marco Verratti dominating build-up, Neymar attempted to do so instead on Saturday. He was not as quick to release the ball as the Italian is, and Benjamin André had the Brazilian on tilt all afternoon, getting the better of the psychological battle resulting in Ney’s eventual sending off.