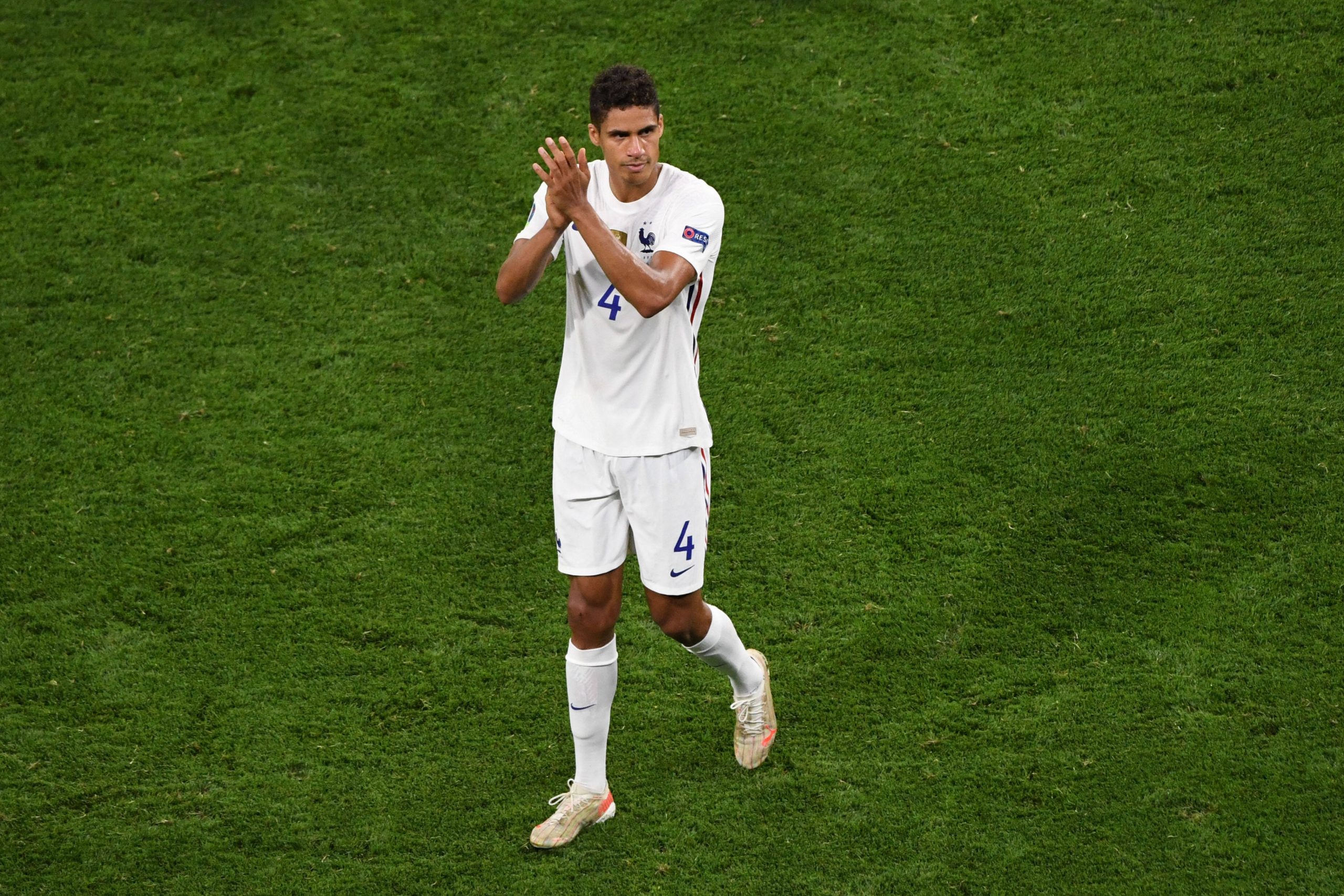 Thursday saw a number of positive developments for Premier League side Manchester United in their pursuit of 28-year-old French central defender Raphaël Varane.

The re-initiation of contacts between Real Madrid and the Red Devils continued today, according to RMC, and although Manchester United have yet to submit a bid to Los Blancos, it is believed that talks are encouraging.

As it pertains to Varane himself, in the last 24 hours the Frenchman gave the green light for his agents to begin negotiations over personal terms with the Premier League side – this has moved quickly and favourably for the Red Devils, with RMC reporting that an agreement in principle over the player’s contract is “quasi-there.”

The player is still expected to wait to make a final decision on his future, including meeting with Carlo Ancelotti, who managed the Frenchman during his last stint at Real Madrid.

Rennes confident they have beaten Ajax to Kamaldeen Sulemana