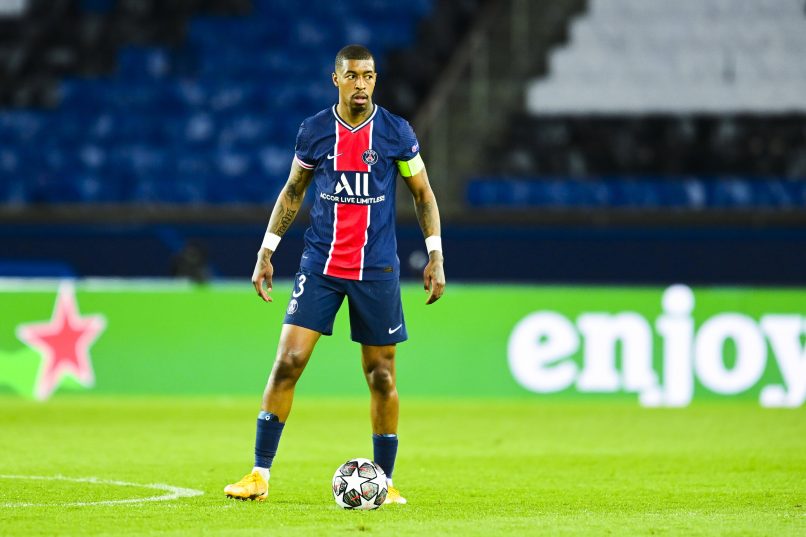 Speaking to RMC Sport, PSG’s captain for the evening, Presnel Kimpembe, summed up his emotions after knocking Bayern Munich out of the Champions’ League.

“A lot of joy, emotion, because this was a very difficult match. We lost but the game was characterised by a great team performance. I want to say, I am proud. Even though we lost, it remains very positive. For me, it means a lot to be able to have PSG youth products on the pitch, it shows that there is soul in this club. Colin (Dagba) showed what he was capable of, I am very proud of him. Collectively we did the job, but I would like to congratulate him because he was hyper-focused.”

“The club never stops growing, day by day, year by year. I am the proof, I struggled to rebound after what happened two years ago (vs Manchester United). When you fall, you need to figure out how to get back up again. Tonight was a battle, a war but we fought well. The most important thing is the qualification and now we are going to try and savour this a bit even though we have to quickly get back to it in Ligue 1. We have a big message for our supporters. We want to thank them. Our thoughts are with them, we want to thank them.”