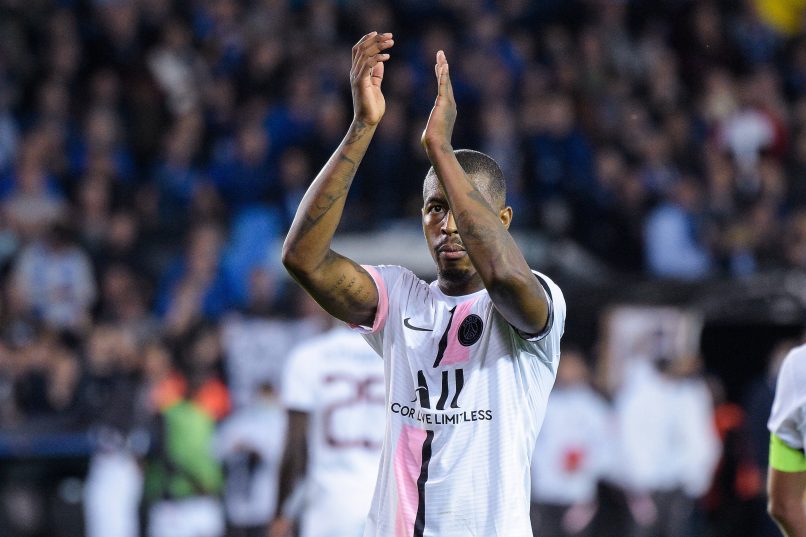 Speaking to Canal + in the wake of his side’s 1-1 draw against Club Brugge, Paris Saint-Germain defender Presnel Kimpembe concluded that Les Parisiens were decidedly not at their best tonight.

The France defender nevertheless recognised that the Belgian side were to be given credit for their performance, and that they deserved the point.

“It’s the Champions League, so it’s the highest level. We came up against a very good Brugge side, even if it has to be said that we didn’t play at our best. They deserve some praise, it was quite a difficult match tonight. But we still took a point and the most important thing is that we didn’t lose.”

“We have to know how to respect these teams. We know that on paper we have the team that’s needed, but we also need to show it on the pitch. Like I say, they deserve the point tonight.”