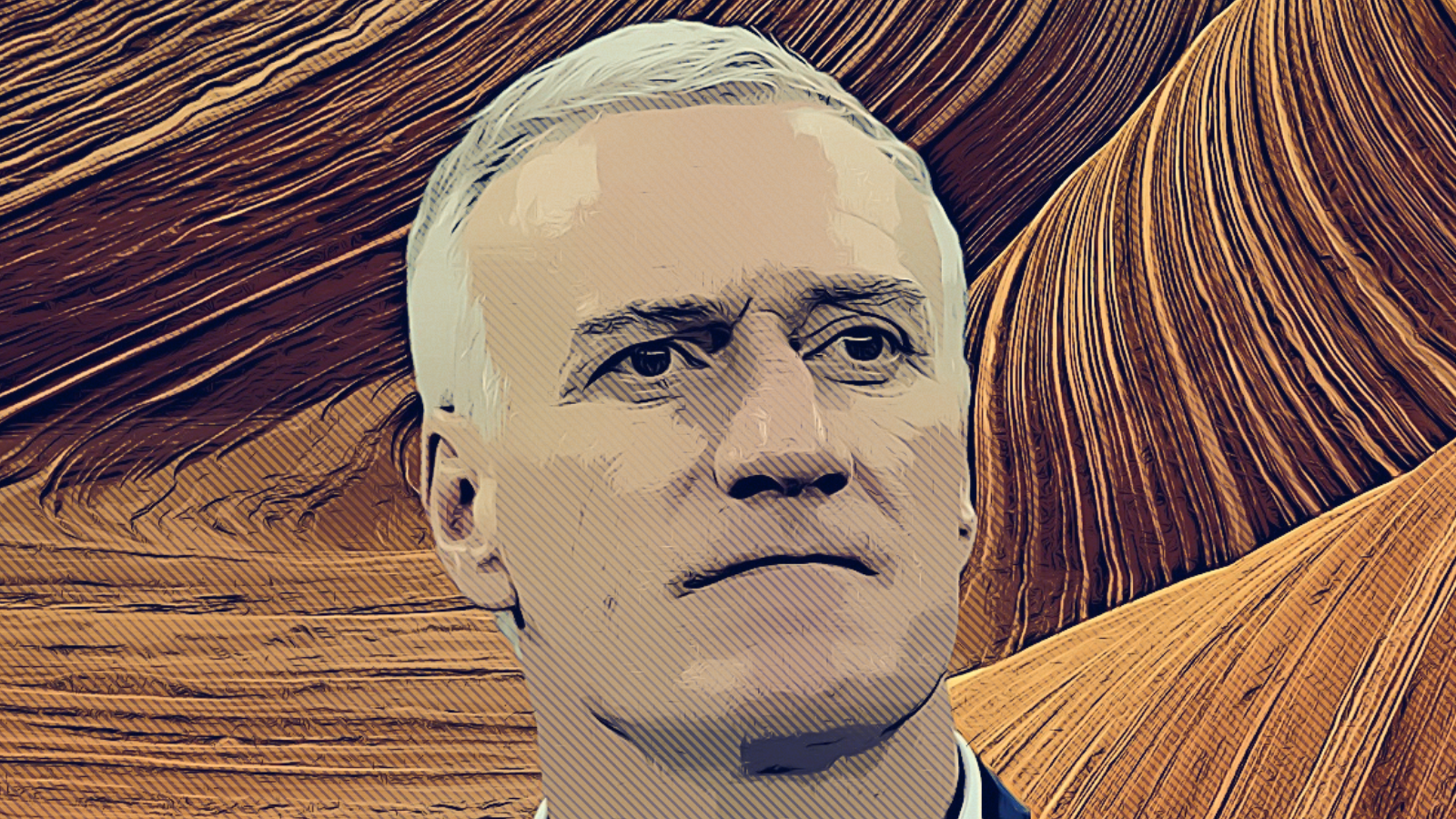 To say the last three months have been difficult for the French national team would be an understatement. A dramatic and disappointing exit from the last sixteen of the European Championships in June against Switzerland has led to an undeniable slump in ensuing World Cup qualifiers. Despite the fact that Les Bleus actually remain unbeaten over 90 minutes since a shock 2-0 defeat to Finland in November, France naturally has extremely high expectations of its World Cup winning side. And five points from a possible nine in both Group F at the Euros and the September internationals have underwhelmed.

All of a sudden, however, the Nations League Finals are a upon us, and the prospect of a trophy could be exactly what Les Bleus need to find their form once again. While the Nations League is far less prestigious than both the European Championships and the World Cup, at a recent press conference Didier Deschamps said that, ultimately, “there is a title at stake… There were two titles beforehand: The World Cup and the Euros. Now you have the Nations League as well. It’s our objective.” Deschamps reiterated that “the Euros are behind us” and that the Nations League offers a way forward while highlighting the effort exerted to qualify from a difficult Nations League group containing both Portugal and Croatia.

France now find themselves in their seventh major semi-final in thirty years and two wins would bring a fourth trophy over the same period. But the final four nations are all of incredibly high quality. First up are the highest ranked team in the world, Belgium, who will also be desperate to take this opportunity and avoid a national tragedy in making sure their ‘Golden Generation’ don’t come and go without winning a single trophy. Should France progress, they will face either the impressive EURO 2020 champions, Italy, or the narrowly eliminated semi-finalists, Spain. Both would be a significant challenge.

So, what will France bring to the tournament? Importantly, neither Olivier Giroud nor Ngolo Kanté. While Kanté is out due to COVID protocols, Deschamps has elected to leave the second highest French goal scorer of all-time out purely on the basis of competition. Both men were crucial to French triumph in Russia but were equally excluded from September’s squad too, Kanté with an ankle injury, although Kylian Mbappé returns here having missed two of three September qualifiers with a calf issue. Last month’s four debutants, Aurélien Tchouaméni, Jordan Veretout, Moussa Diaby and Theo Hernandez, have all been recalled, as has centre-back Dayot Upamecano after a twelve month absence, thanks to his Champions League performances with Bayern Munich. Marseille’s Mattéo Guendouzi remains the only uncapped player in the squad.

A key story of these finals will be the search for Kanté’s temporary replacement. The midfield partnership of Kanté and Paul Pogba is, when functioning, a match made in heaven. Pogba is able to look forward, create and attack because Kanté works hard to protect his back four and regain possession. Without Kanté in September, Deschamps trialled three different systems. While the 5-2-3 setup with a midfield of Pogba and Adrian Rabiot was the only one to render a win, the most direct solution appears to be the imposition of Monaco youngster, Aurélien Tchouaméni. Having amassed the majority of his international minutes in the draw against Ukraine last month, Tchouaméni has already been compared to both Kanté and Pogba. However, Guendouzi will also be an option as another powerful defensive midfielder. Whether either youngster is given an opportunity remains to be seen. It would certainly be risky to entrust such inexperienced players with serious responsibilities against some of Europe’s strongest sides.

Otherwise, the French line-up shouldn’t look too dissimilar from its summer form. The front three of Karim Benzema, Mbappé and Antoine Griezmann are all available and will likely start despite Anthony Martial’s strong display in Mbappé’s absence. Presnel Kimpembe and Raphaël Varane will retain their places in central defence, despite competition from Upamecano.

FFF President Le Graët said in July that the decision to retain Deschamps following the Switzerland loss was made “within 3 minutes” while an RTL survey showed that 77% of the French public wanted the 52-year-old to remain in charge. However, an average run of form following France’s premature Euro exit means that a heavy loss to a talented Belgium side could place Deschamps under pressure once more with his team having few excuses not to perform. On the other hand, a triumph over three other European giants would be an impressive and meaningful feat, regardless of the context.