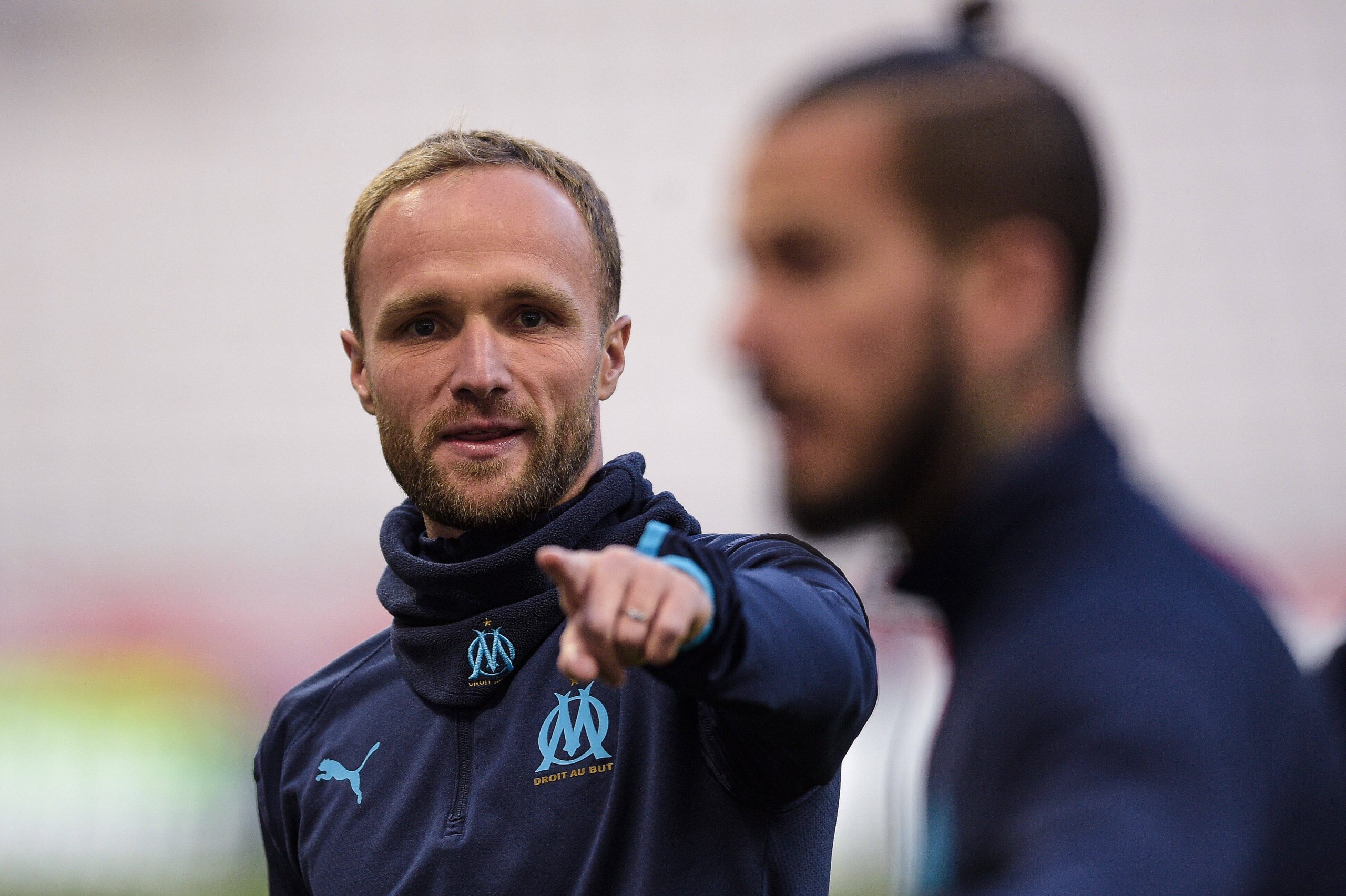 Despite Ligue 2 winners ESTAC Troyes’ induction into the City Football Group of clubs this year, their summer transfer window spending upon returning to Ligue 1 has been a little modest with moderate fees for Nimes forward Renaud Ripart and Mama Baldé from Dijon, both relegated from Ligue 1 last season, the most eye-catching moves so far.

However, as L’Équipe report this morning, Laurent Batlles’ side are looking to add a proven Ligue 1 source of goals in out of contract former Marseille, Nice and Monaco striker Valère Germain. Germain has has interest from Spanish La Liga clubs Elche and promoted Rayo Vallecano but is open to a move to Champagne, the sports daily say.

Now 31, Germain won Ligue 1 in 2017 with Monaco and managed double figures that season despite being replaced mid-season by Kylian Mbappé having hit a career high of 14 goals for an impressive OGC Nice side the year before, but the Frenchman was very much on the fringes at OM in recent seasons. Germain generally operates in a two man attack but can also play out wide and has 55 Ligue 1 goals and 25 assists across his career so far.