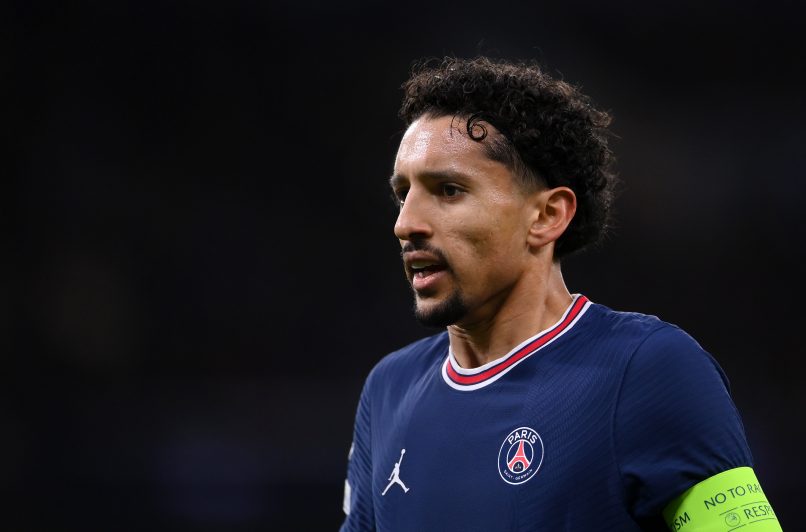 RMC Sport report this afternoon that Paris Saint-Germain have begun talks with defender and captain Marquinhos for an extension.

The Brazilian, who was the subject of interest from Chelsea this summer, is currently tied down to the club until the end of the 2023-24 season. Discussions are currently around a two-year extension, which would take his time at the club to 2026.

Talks have been ongoing for the past few weeks, with the centre-back’s performances improving since the start of the season, notably with a double over the weekend against Saint-Étienne.

A year ago, the defender had stated that he wanted to stay in the French capital for as long as possible, and that his link with the city would last “for life”.

Having been at the club since 2013, the 27-year-old has steadily grown as one of the best in his position and a reliable performer for PSG, not least since the departure of compatriot Thiago Silva.