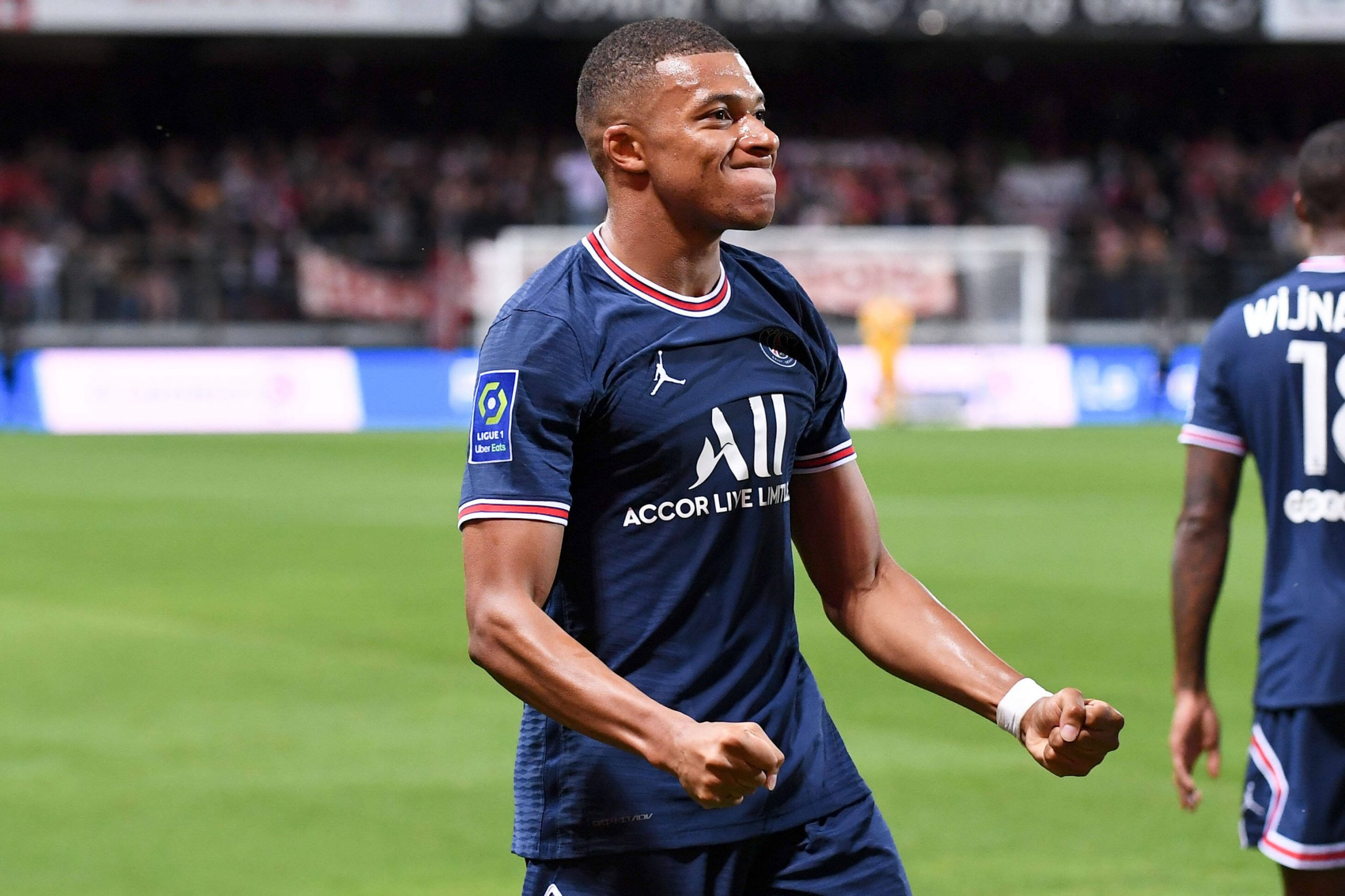 With Kylian Mbappé’s Paris Saint-Germain future looking increasingly uncertain with a week to go until the summer window shuts, the club have begun exploring options for a replacement, according to sources contacted by Get French Football News.

In particular, a meeting was held this weekend between the PSG management and super-agent Pini Zahavi, during which the possibility of moves for either Robert Lewandowski or Kingsley Coman was evoked. The Bayern Munich pair have been identified as potential signings should Mbappé make the move to Real Madrid before the end of August – a scenario which is increasingly gaining in credibility for Les Parisiens, to the point that for the first time in this whole saga, they have had to begin to look at the possibility of replacements.

In addition, Juventus’ Cristiano Ronaldo has been linked to a move that would see him link up with Lionel Messi in Paris, as reported by Sky Sports. Contrary to English claims, despite agent Jorge Mendes’ attempts to engineer a move to the French capital all summer, PSG are yet to have shown a single slither of interest.