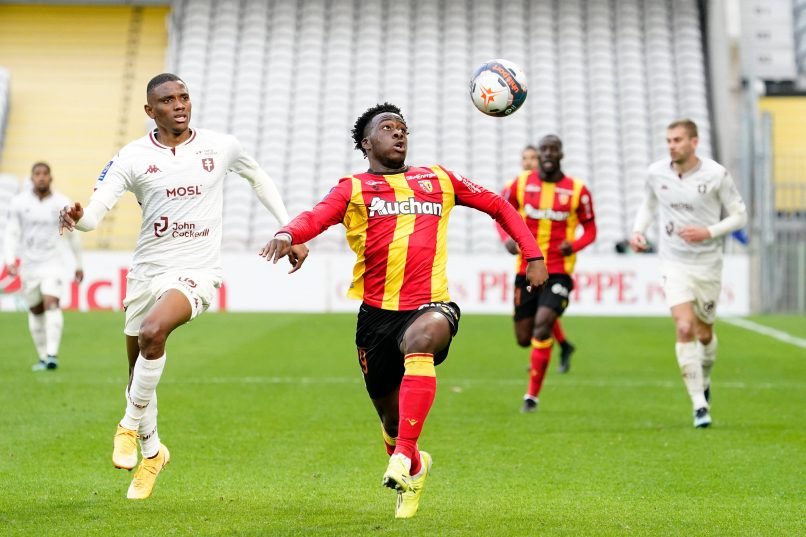 L’Équipe and RMC report that Ligue 1 side PSG have blocked RC Lens from activating a €6m option to buy 19-year-old attacker Arnaud Kalimuendo.

Les Parisiens have activated a counter-clause in the agreement which allows them to block RCL from activating this, but they have to pay Lens €1.5m as compensation for doing so.

Therefore, either PSG intend to use the teenager next season, who scored 7 goals and provided 5 assists in 29 Ligue 1 matches, or they believe that they can sell him for more than €7.5m.

He is under contract until June 2024 with PSG.