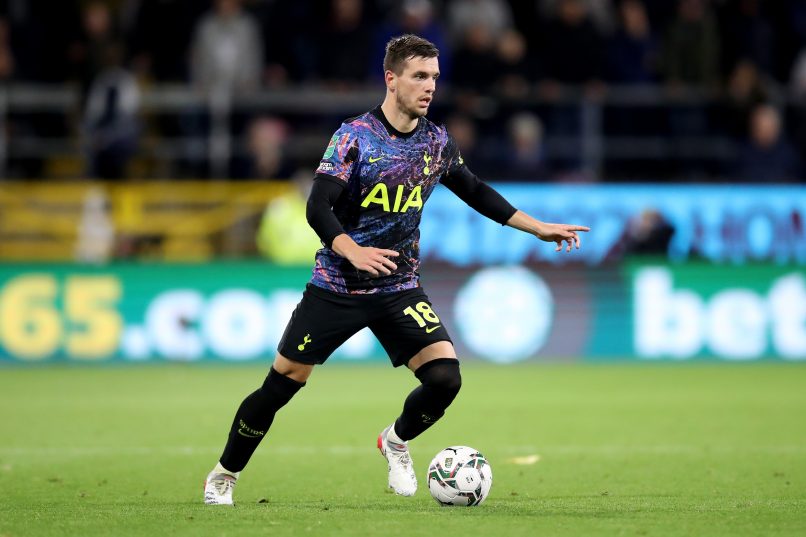 AS report that Paris Saint-Germain and Real Betis will face off at the Court of Arbitration for Sport in a hearing next Wednesday over the transfer of Argentinian midfielder Giovani Lo Celso, now at Tottenham Hotspur.

The 25-year-old joined the Premier League side last summer on a permanent deal after initially playing in North London on loan. When the Argentine originally joined from PSG, the transfer included a 20% sell-on clause on the profits of a future transfer.

Spurs had signed Lo Celso on a loan deal for €16m, before exercising the permanent clause in the loan deal and paying an additional €32m. The Andalusian side claim that the 20% sell-on only applies to the latter fee, while PSG have argued otherwise, accusing their counterparts of lowering the transfer fee through the loan deal.

Lo Celso spent three seasons as PSG player, bookended by loan spells first at his formative club Rosario Central, and then at Real Betis. He was part of the team that won the domestic treble in 2017-18 under Unai Emery’s management.