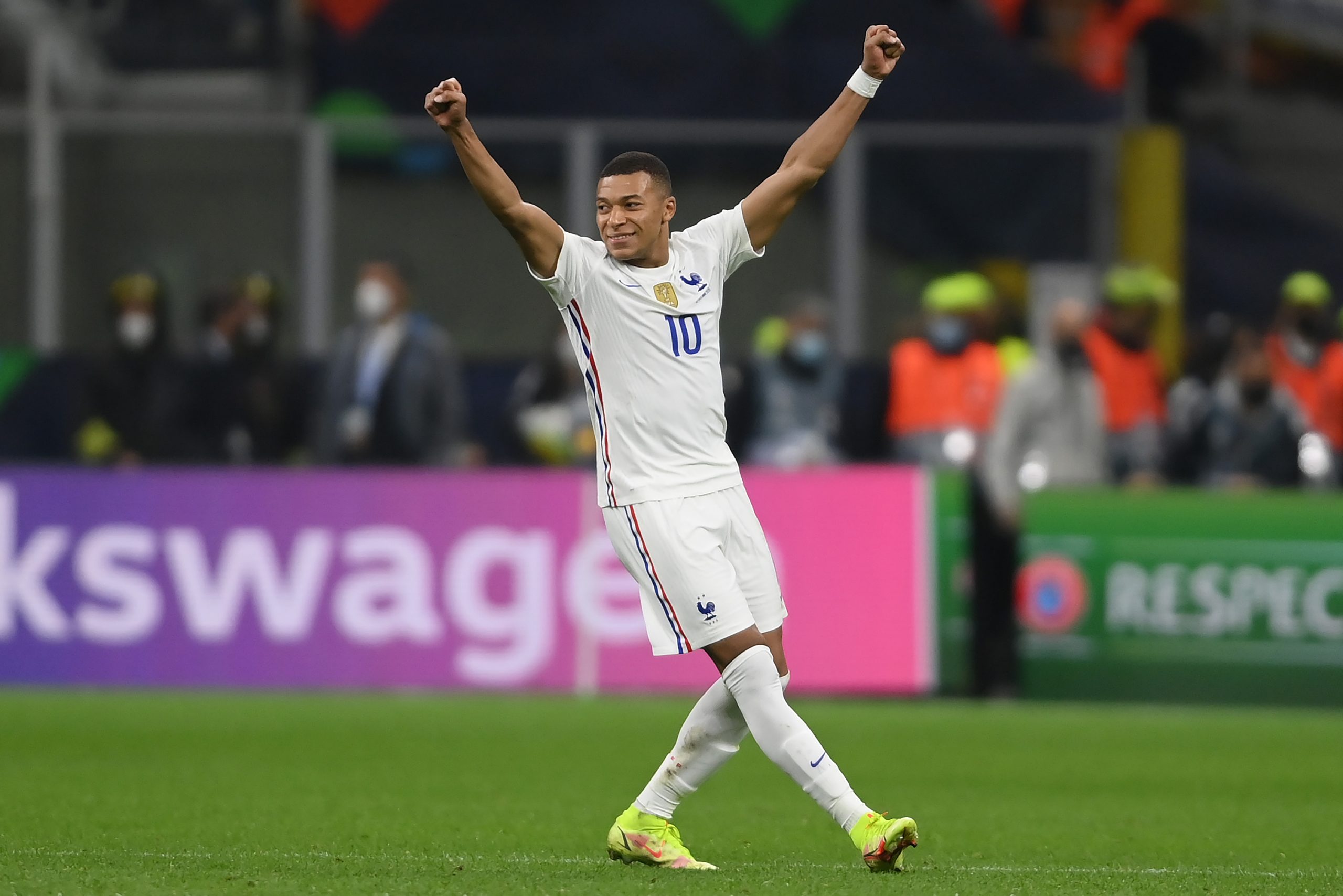 PSG are in continued negotiations with 23-year-old French forward Kylian Mbappé about signing a contract extension, with his current deal due to expire in summer, according to L’Équipe.

Contrary to Spanish reports, talks between the capital club and Mbappé continue – however, it is clear that Real Madrid lead the race the land the player on a free transfer in summer, even though there is no agreement of any kind yet between Los Blancos and the French attacking star.

Real Madrid had intended to begin pre-contract negotiations at the beginning of next month with Mbappé, but their meeting with PSG in the Champions’ League in the following month may delay the timeline, at the request of the Frenchman’s camp.