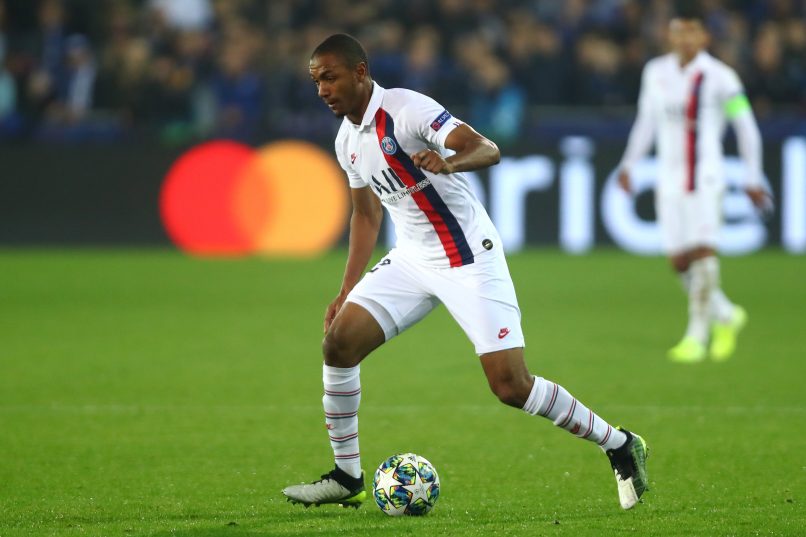 Paris Saint-Germain have today announced their squad to face Bordeaux later on this evening, announcing that defender Abdou Diallo is absent having tested positive for Covid-19.

The Senegal international was due to replace the injured Presnel Kimpembe in Mauricio Pochettino’s lineup, but has now been replaced by 16-year-old prospect El Chadaille Bitshiabu.

Aside from Diallo, Lionel Messi remains sidelined through his treatment for knee and hamstring pains, while midfielders Marco Verratti, Leandro Paredes and Rafinha are also sidelined with injuries. Sergio Ramos is expected to return to full training next week, as his recovery from a calf injury continues.