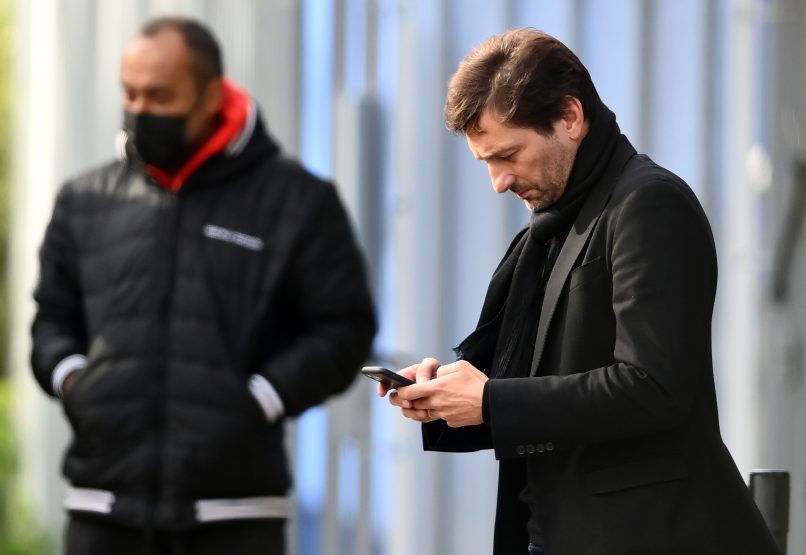 Le Parisien report that PSG do not intend to be forced into making player sales during the January transfer window despite the club facing financial trouble in the eyes of FFP regulations, as well as their own P&L.

The January window opens on Saturday for French clubs and the natural question which goes along with it is what will Qatari-owned PSG do? The natural instinct would be to try to sell players to make up for the financial losses suffered owing to COVID-19 and the lack of supporters in the stands, as well as the broadcast deal fiasco.

However, Les Parisiens’ squad is filled with injuries and a sell-off would give Mauricio Pochettino little to no time to get acquainted with the players he would want to evaluate before making departure decisions.

In terms of outgoings, Leandro Paredes has been regularly mentioned in a swap deal with Inter Milan for Christian Eriksen by the Italian media. Although PSG like canny transfer deals, such as the loans of Moise Kean and Alessandro Florenzi, as well as the free transfer signing of Rafinha, this swap is basically impossible to achieve.

Paredes, like Julian Draxler, has no intention of leaving the club in January, and also, PSG do not need to strengthen in attacking midfield.

Idrissa Gueye’s position is similar – he would only consider leaving for a fellow top eight European club.

Les Parisiens could face €200m in losses this season, added to the €115m in losses incurred in 2019/20 – will this level of financial health be acceptable to UEFA, even with their recent easement policy on FFP.

Sources tell Le Parisien that PSG believe that UEFA should make another round of reforms to further filter down FFP, owing to the continued COVID-19 situation. For January, activity in the French capital is expected to be bordering on non-existent.