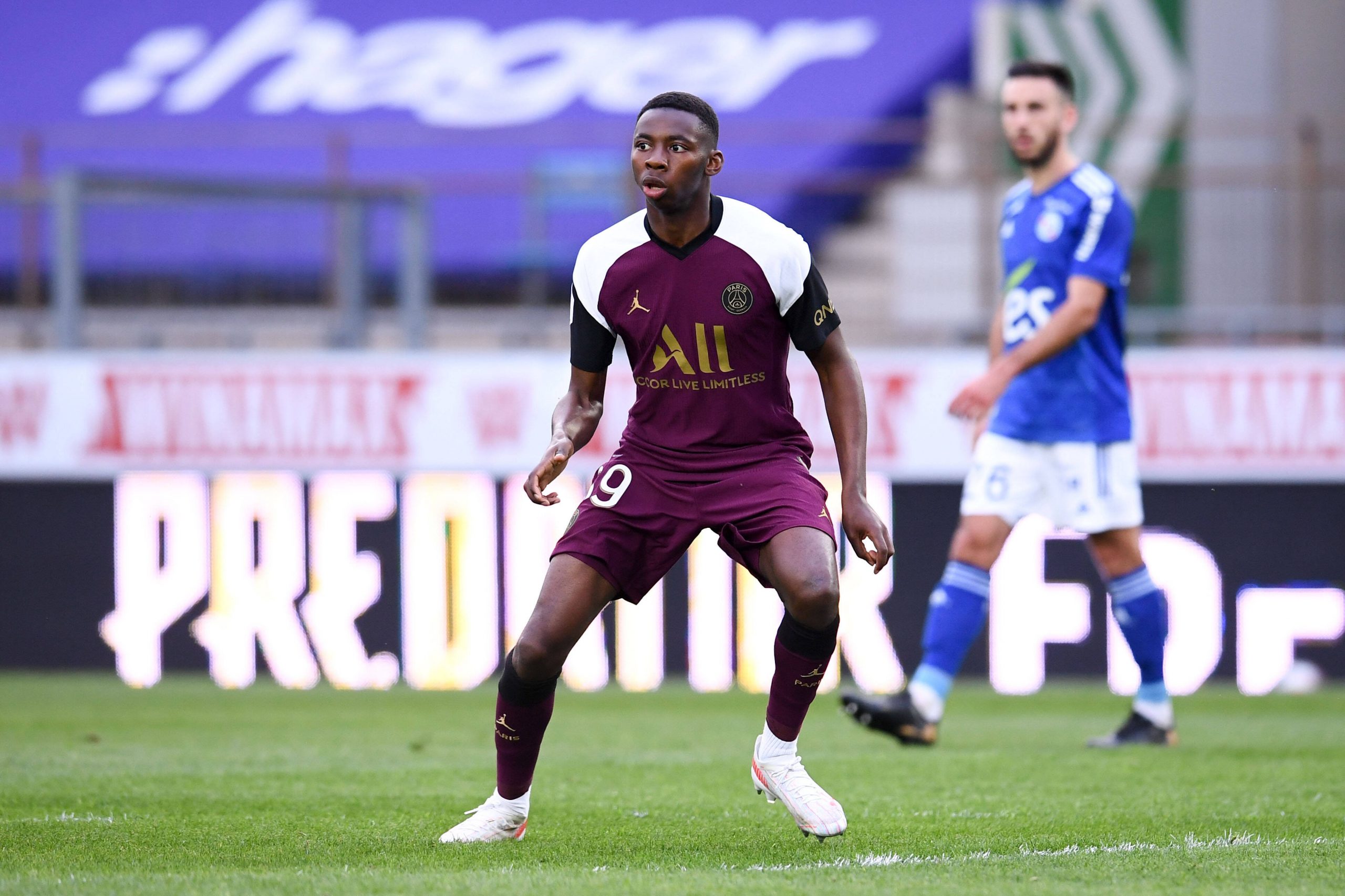 The 19-year-old, who has featured in Les Parisiens’ pre-season friendlies, notably scoring against Sevilla last Tuesday, had been looking to move in order to accrue playing time over the coming campaign. With Toulouse and Le Havre also looking at him, Nagera will now join the Corsicans, and is expected to fly out to his new club on Monday.

The French youth international, who made his professional debut with PSG during last season’s league campaign, had been on the team sheet for tonight’s Trophée des Champions defeat to Ligue 1 title holders Lille.