PSG goalkeeper Alexandre Letellier on returning to Paris: “At the time, I didn’t know what was happening.” 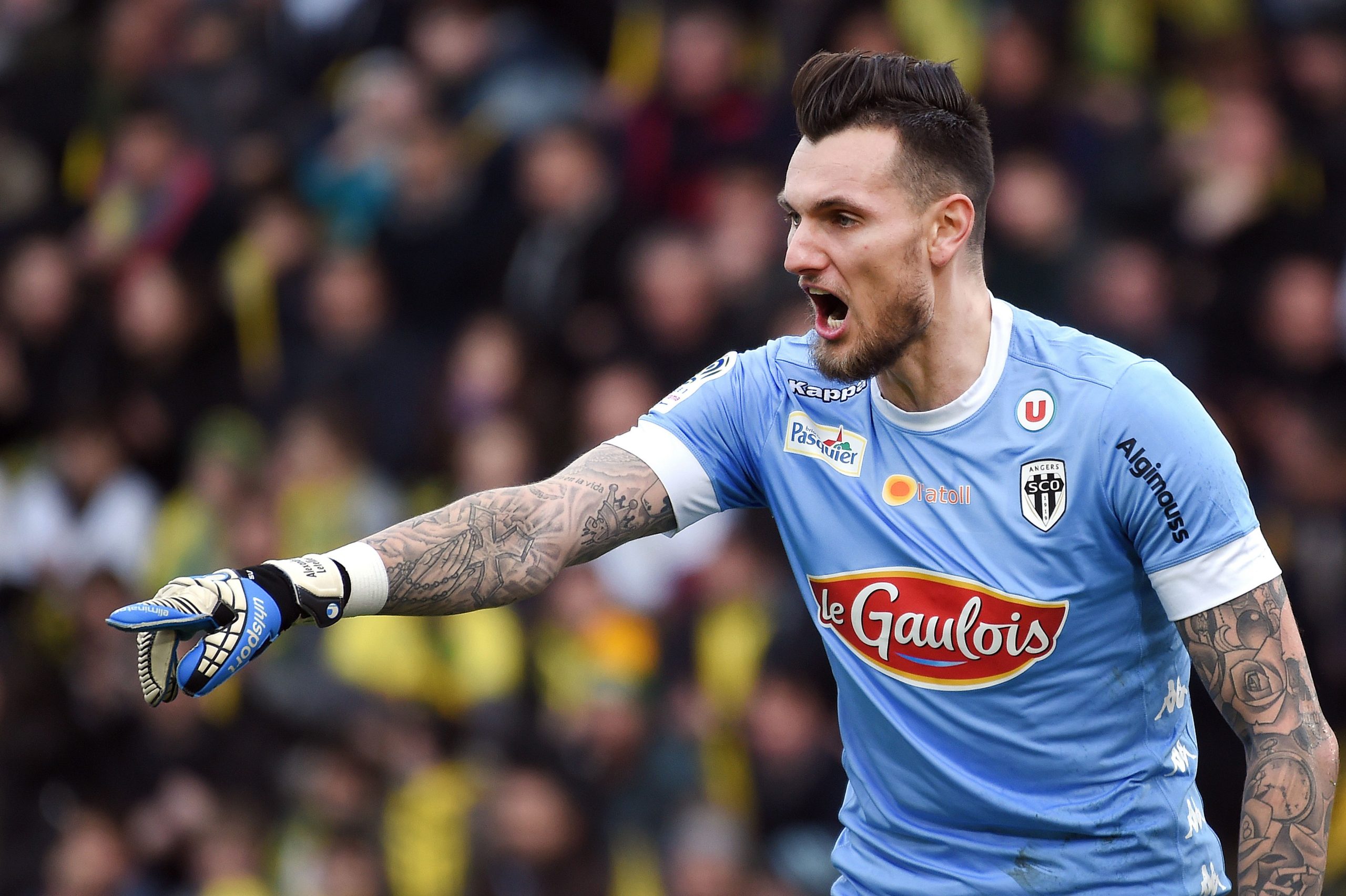 As reported by RMC, PSG goalkeeper Alexandre Letellier has recounted his miraculous return to Paris having left the club where he came through the ranks ten years previously. The now 31-year-old was a shock signing last summer, as he told Journal du Dimanche.

“At the time, I didn’t know what was happening. ‘Why Now?’ But things happened so quickly that I didn’t have time to think about it. The club were looking for an experienced goalkeeper with good knowledge of the league. The fact that I was trained at PSG must also have played into it.”

Letellier, who has played French league football for Angers, Troyes and Orléans while passing through Sarpsborg in Norway and Swiss club Young Boys, says he admires his more illustrious partners Keylor Navas and Gianluigi Donnarumma and “their ability to be so consistent” and takes “daily pleasure in interacting with them. Five centimetres to the left or the right sometimes makes the difference. It’s so complex, so many parameters come into play.”

Since leaving Paris in 2010 Letellier, who suffered a serious knee injury when with Angers, has only accrued 87 senior games and he may have to wait for another first time match as he is effectively fourth choice at PSG this season. Although, having been signed partly due to homegrown requirements in Europe, he is third in line for Champions League games with Sergio Rico (who has made a league appearance this season) not registered in the Champions League.

Zinedine Zidane’s assistant coach: “He’s open to anything and he’ll decide if the club is right for him”