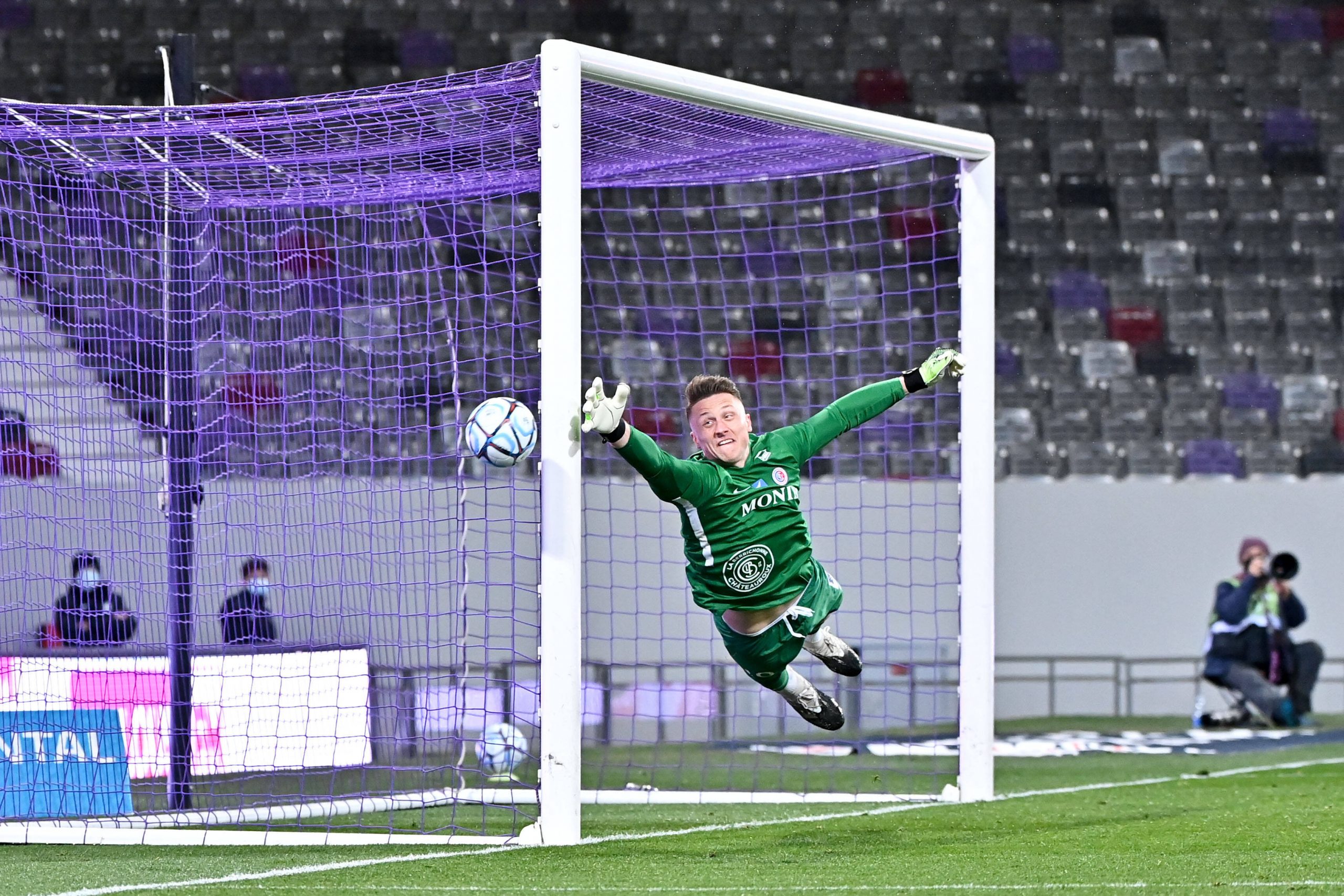 Nice-Matin report today that Paris Saint-Germain goalkeeper Marcin Bułka is set to join OGC Nice on loan. The 21-year-old is expected to arrive as Yoan Cardinale’s replacement, and operate as the backup option to the club’s number one in Argentine Walter Benítez.

The Polish youth international, who has handful of league appearances for Les Parisiens, spent last season out on loan first at Spanish side Cartagena, and then with Ligue 2 side Châteauroux.

Bułka first arrived at PSG in 2019, joining from Chelsea’s youth system, but has since seen limited playing time as a result of high competition at the club for the goalkeeping spot.