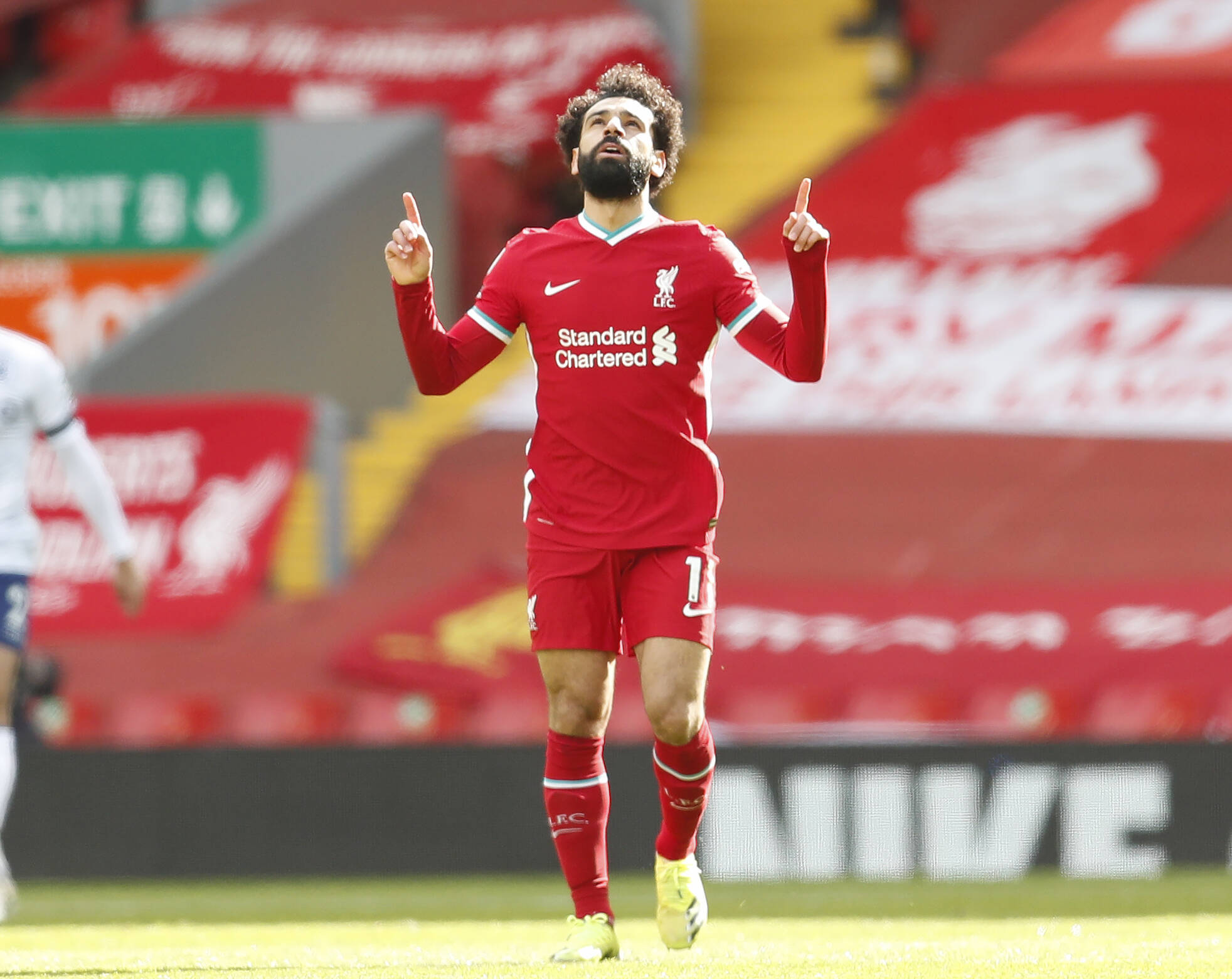 TF1 report that PSG have begun to initiate contacts with the players in the event that they are forced to sell Kylian Mbappé this summer, aside from Harry Kane, Les Parisiens have also opened conversations with the entourage of Egyptian international and Liverpool attacker Mohamed Salah.

The 28-year-old is under contract with the Reds until June 2023 – talks between PSG and the player’s representatives began last month.