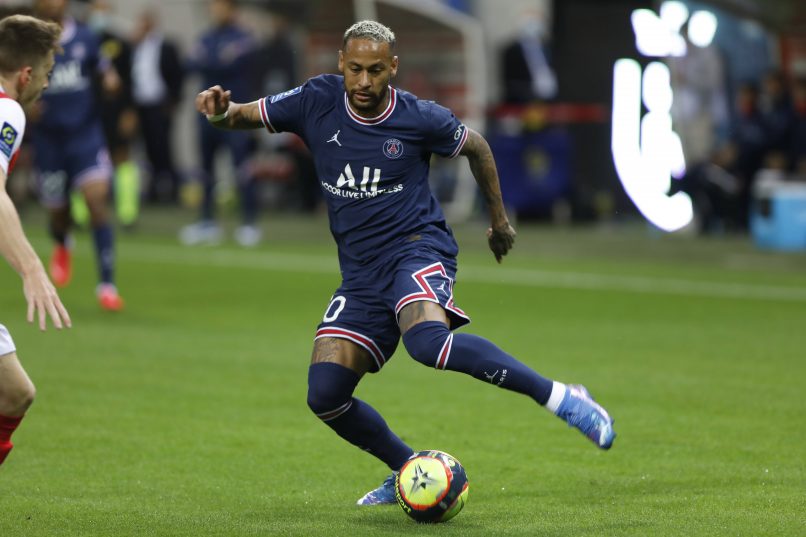 PSG have the third costliest squad in Europe according to the CIES Football Observatory’s yearly report on transfer fees spent by clubs to assemble their current group of players.

Paris have spent €939m in transfers, including bonuses, to build their current squad, a total that has risen by €51m since this time last year. Both Manchester clubs continue to lead the way as the only two teams to surpass €1bn expenditure to build their current squads with Manchester City top of the table with €1080m and United second on €1023m. The gap between the two English sides, however, shrunk by €140m in the last year.

Monaco remain second in France with a squad costing €326m in transfer fees while Rennes have jumped to third (€216m) after a busy summer of transfer business, leap-frogging Lyon, Marseille and champions Lille. Promoted Clermont’s squad remains the cheapest by some distance with less than €10m spent on current players, a total that is less than half that of Metz, the team above them in the rankings.