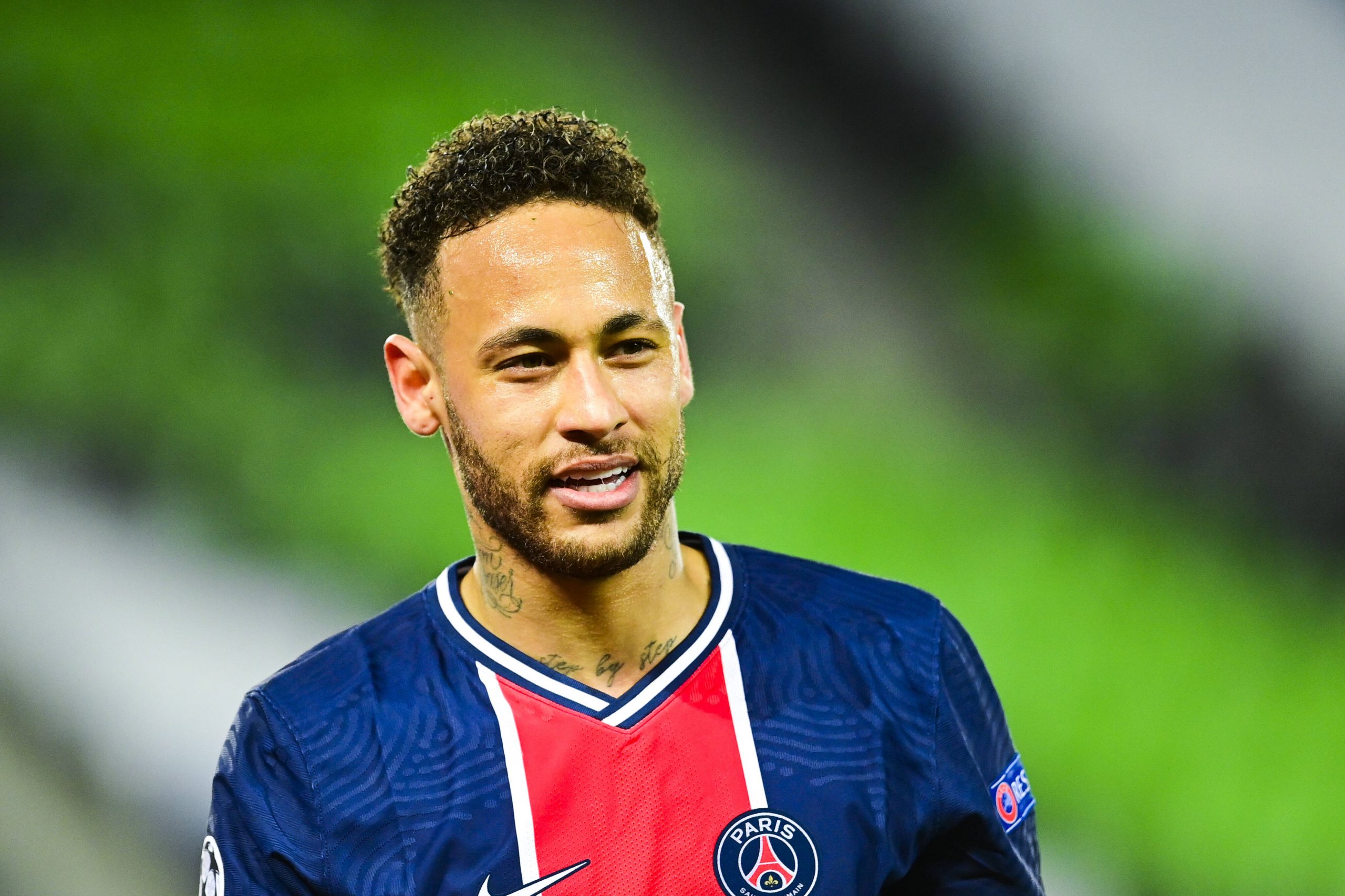 L’Équipe report that Ligue 1 side PSG are hoping to announce the contract extension of 29-year-old Brazilian attacker Neymar, in a new deal that would run until 2027, before the 1st leg of their upcoming Champions’ League semi-final clash with Manchester City.

It is believed that an agreement was reached in February for the Brazilian to extend, and that the recent weeks of no news have been largely due to the legally very extensive and challenging nature of a contract with a myriad of clauses and bonuses, as well as payment structures.