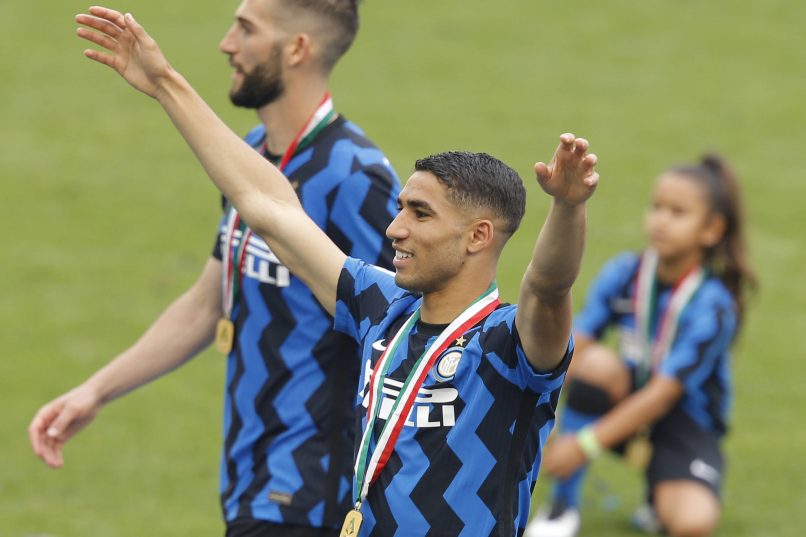 Les Parisiens have made the 22-year-old Moroccan international their priority signing in the right-back position this summer.

The player is not closed off to opportunities, despite having just won Serie A with Inter Milan.

PSG are facing competition from Bayern Munich and one other major European club whose identity has not yet been revealed.