PSG in negotiations with Lionel Messi 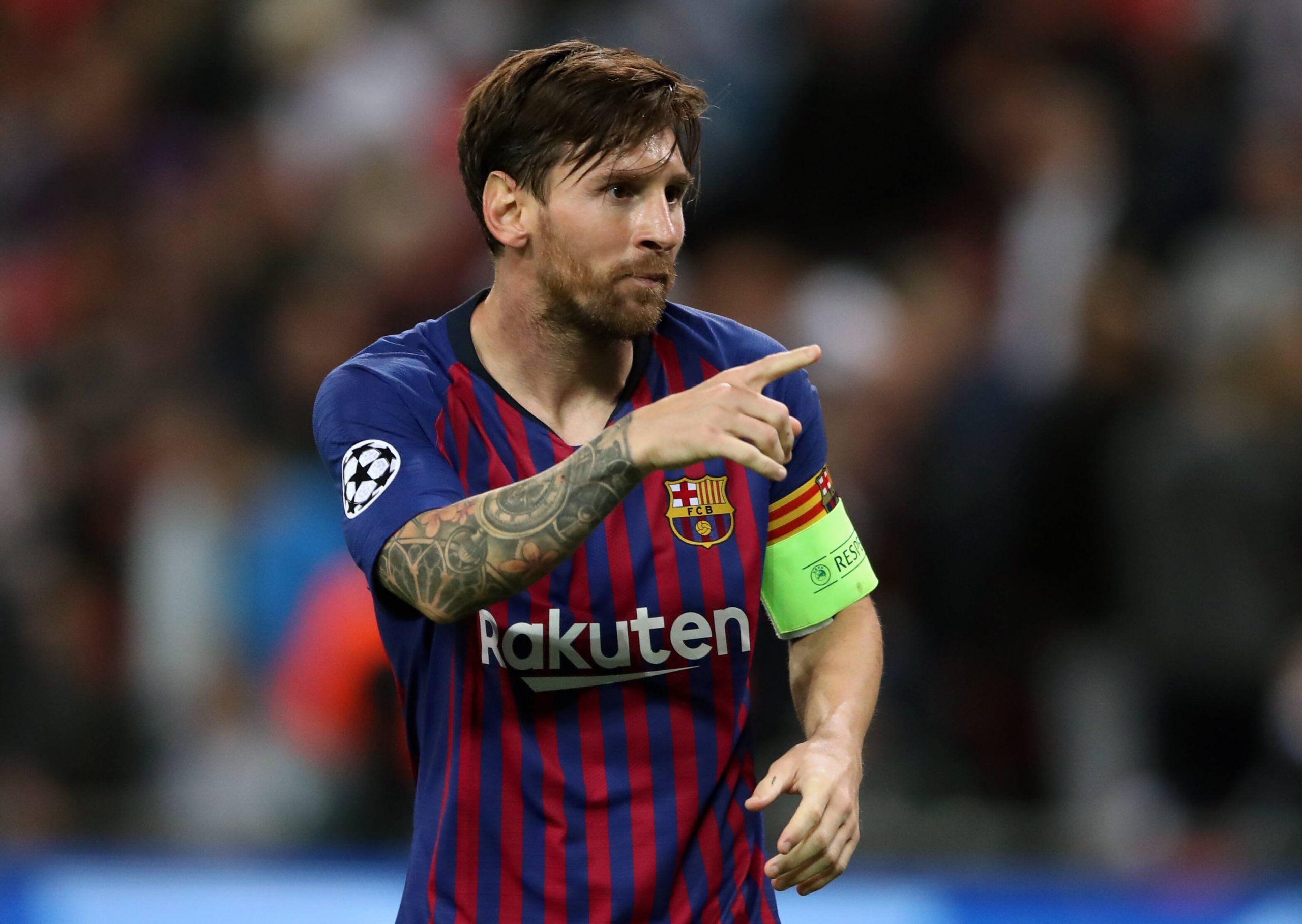 RMC Sport and Sky Sport Italia report tonight that negotiations are underway between Paris Saint-Germain and Lionel Messi, in the wake of Barcelona’s announcement of the Argentine’s departure earlier this evening.

Talks have been underway for the last few hours, the six-time Ballon d’Or winner potentially closing in on a sensational move to Ligue 1 that would see him reunite with former Barcelona team-mate Neymar.

PSG are aware that the drama around Barcelona’s announcement tonight could be a play by the Catalan club to put pressure on LaLiga around COVID-19 pandemic induced salary cap rules and that if they are going to have a chance to sign Lionel Messi they must push aggressively and fast now, according to sources contacted by Get French Football News.

RMC believe that PSG will still have to make multiple player sales, in tandem or first, in order to achieve the signing of Lionel Messi.