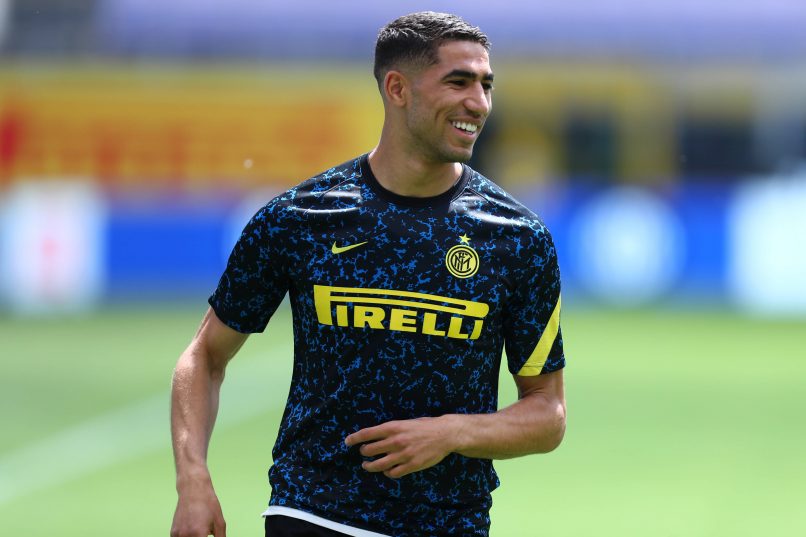 RMC Sport report that PSG are close to an agreement with Inter Milan for the signing of Moroccan international right-back Achraf Hakimi.

The 22-year-old in the meantime has reached an agreement in principle with PSG, after having been convinced by the PSG project.

Talks are also on with Bayern Munich, with Chelsea being the third club interested in acquiring Hakimi’s services this summer.

His departure from Serie A champions Inter appears to be a formality.