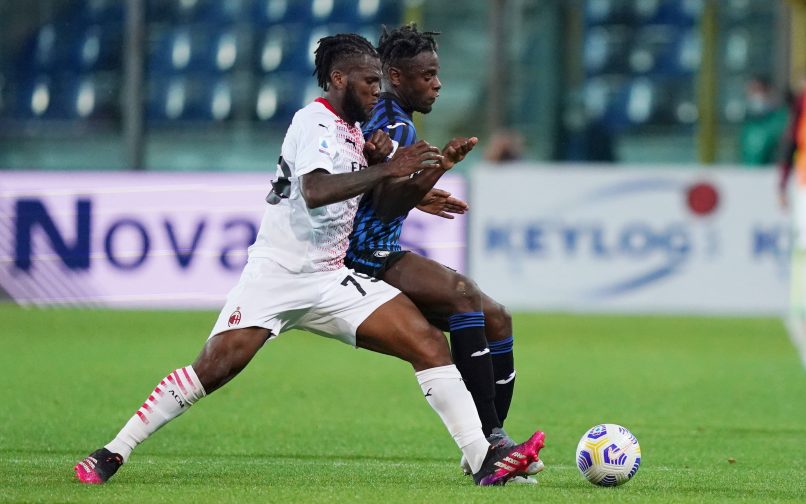 Foot Mercato report today that Paris Saint-Germain have initiated talks with Milan midfielder Franck Kessié and his representatives, the Ivorian being out of contract at the end of the season.

PSG could be set to offer the 24-year-old a €9m/year salary, higher than the Rossoneri’s last offer of €6.8m/year.

Les Parisiens have also made contact with the midfielder’s club, with directors Leonardo and Paolo Maldini discussing a potential move in January which would see the Serie A side receive a small transfer fee, rather than losing Kessié on a free.

The former Atalanta man begins his fifth season with the Rossoneri, having impressed last season as Milan finished in the Champions League spots after a title push for much of the season.