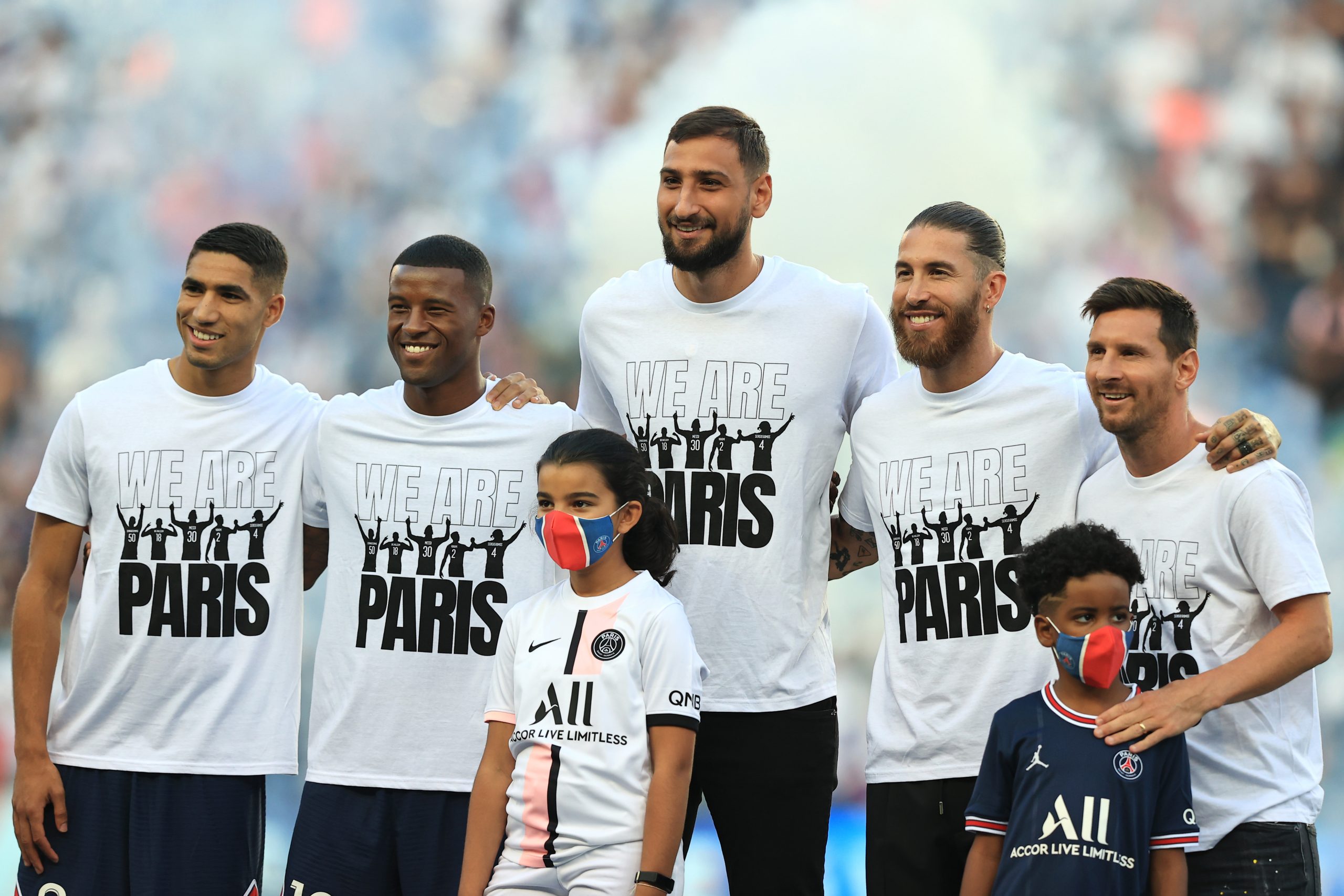 L’Équipe report today that Paris Saint-Germain’s optimism with regard to summer recruit Sergio Ramos’ return to the highest level is waning.

The Spaniard has yet to play for PSG since his arrival on a free transfer from Real Madrid, having been sidelined with a calf injury which has seen his debut constantly pushed back.

Although the club had originally expressed its optimism over the centre-back’s potential return to his top form on his signing, it had also identified several knee and calf issues. With the medical report evolving week after week and Ramos remaining sidelined, it appears that PSG are less confident with regard to the Spaniard’s return to action.

Speaking to the press after the win over Lille on Friday, director Leonardo had insisted that “for Ramos, we knew everything” – a statement that appears to be contradicted by the constant delay in his return to full training.