PSG looking to offload players in January to streamline squad 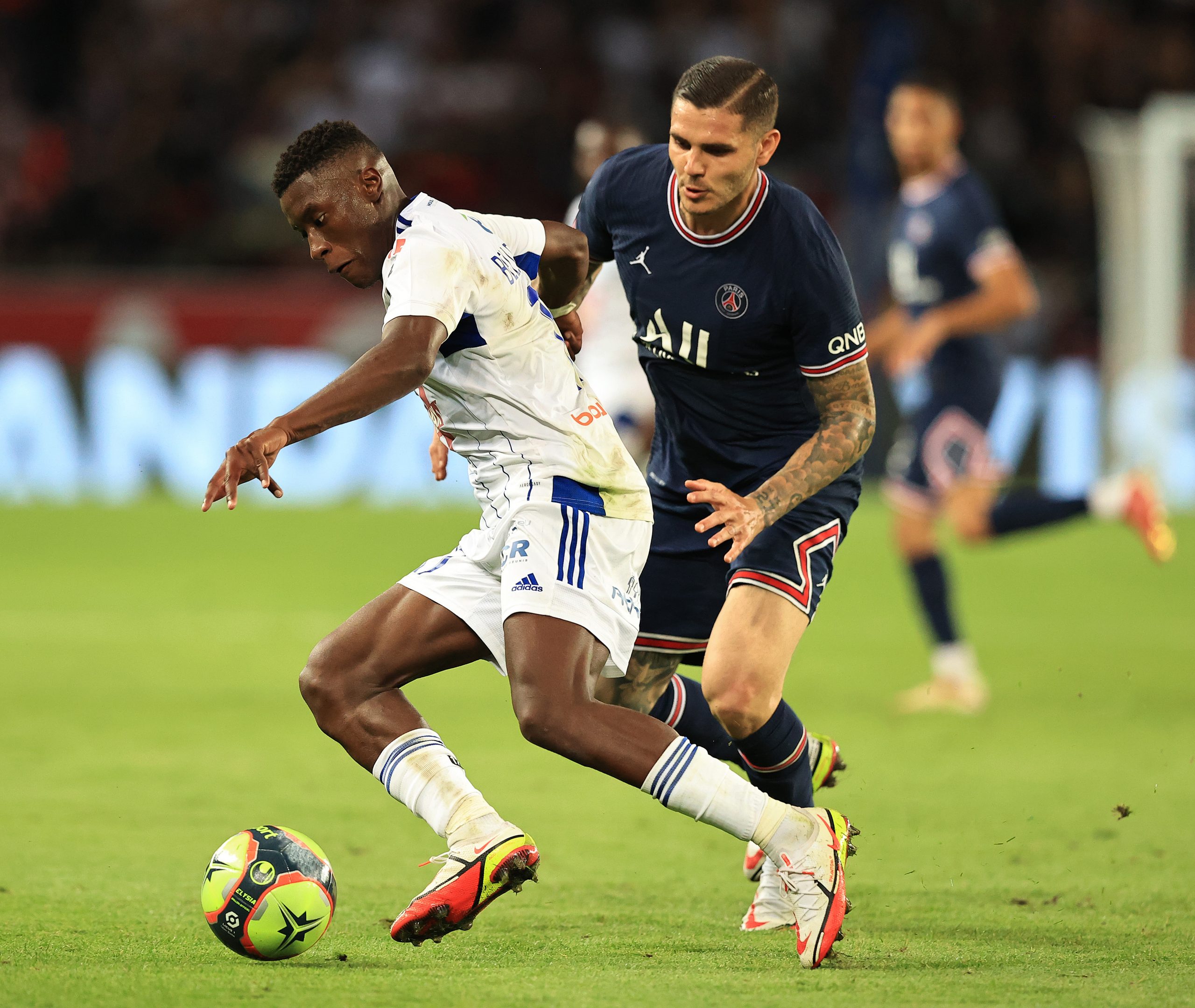 L’Équipe report that Paris Saint-Germain are looking to offload several players in the upcoming January transfer window in order to streamline the squad, although offers are yet to come in for a number of those on the market.

Left-back Layvin Kurzawa, whose contract was extended to 2024 last year, notably turned down a move to Lyon over the summer. With 9 minutes of play this season, the Frenchman’s options are looking limited and his chances of carving out a place in the squad look slim.

Les Parisiens will also look to offload Spanish goalkeeper Sergio Rico, having brought in Gianluigi Donnarumma over the summer – although the former Sevilla man’s salary could be a stumbling block.

Mauro Icardi’s situation is more complex – despite the Argentine’s personal issues off the pitch and his misfiring form, retaining a number 9 to complement their star front 4 remains important for PSG. Although the market for strikers is unlikely to budge in January, the club are nevertheless unlikely to turn down an offer that would allow them to recoup the  €50m outlay on the former Inter man.

Brazilian midfielder Rafinha is aware, having spoken to management, that PSG are not counting on him, nor is Mauricio Pochettino intent on involving him in his plans. He has yet to play since mid-October, although he remains a popular figure in the dressing room. Defender Abdou Diallo has gone down in the pecking order since the start of the season, and he will leave in January to play in the African Cup of Nations. He has attracted interest from the Premier League, although a summer move is likelier.

Meanwhile, youth academy products Eric Junior Dina Ebimba and Colin Dagba could also be set the leave, the former as a loan deal after being involved in several matches this season. Dagba is aware that he is behind in the right-back hierarchy, and is looking at the market along with agent Pini Zahavi.