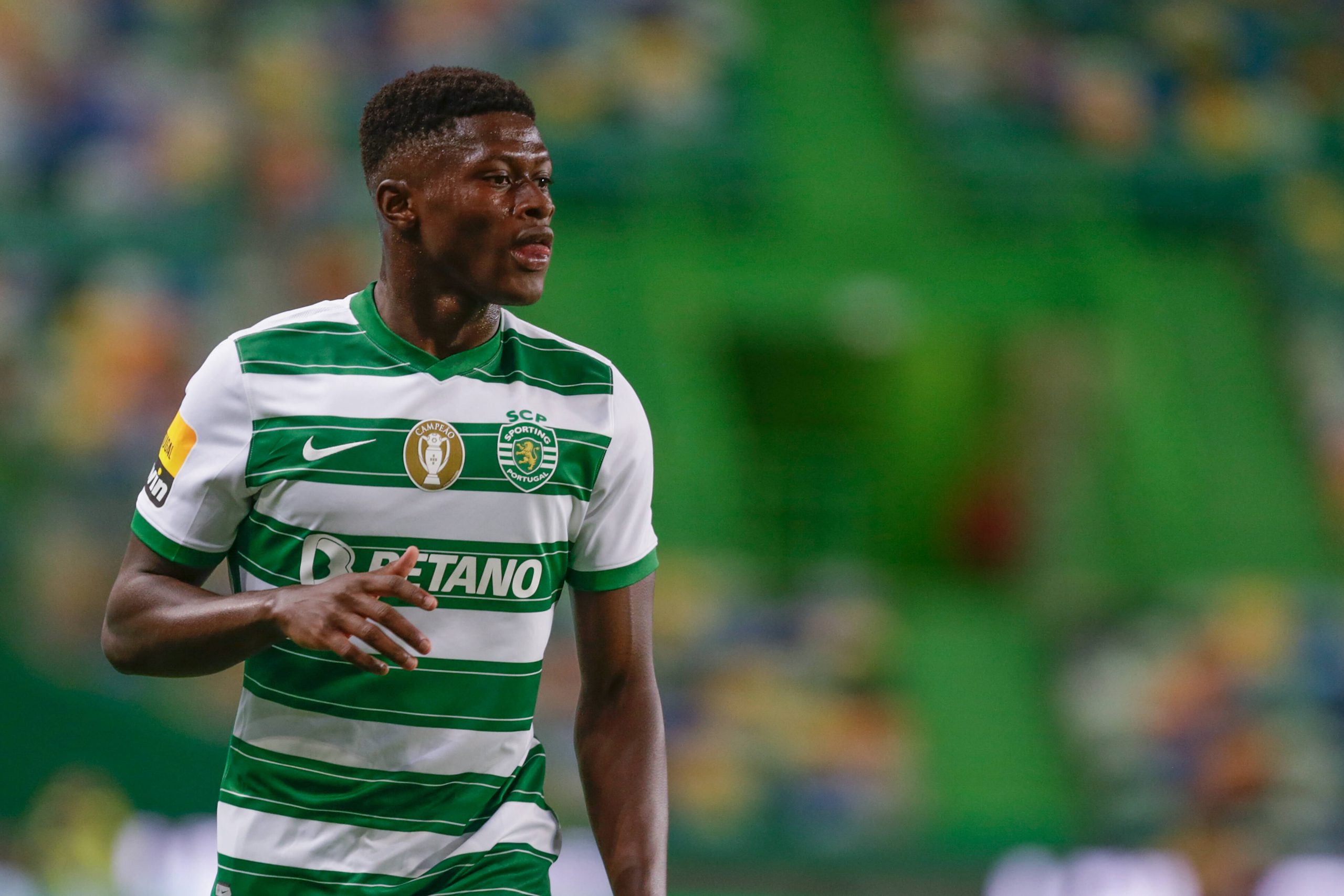 L’Équipe and RMC Sport report this afternoon that Paris Saint-Germain are looking to sign full-back Nuno Mendes from Sporting.

A potential deal could see Spanish midfielder Pablo Sarabia go the other way – despite talks with Atlético Madrid to send the former Sevilla man to the Spanish capital, according to sources contacted by Get French Football News.

The transfer would be subject to the two clubs finding an agreement over the loan deal’s permanent option – with PSG looking to make the clause an obligation.

The left-back would join Les Parisiens on loan, after breaking onto the scene in his first season in professional football, winning the Portuguese title and becoming a full international.