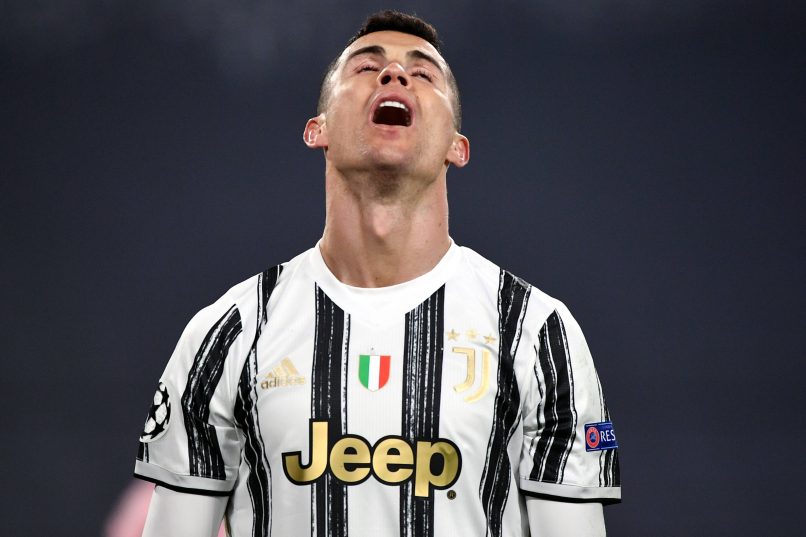 In the event that Kylian Mbappé seeks to leave the French capital this summer, PSG intend to go after one of Ronaldo or Lionel Messi, per the outlet.

PSG have never really taken their eye off the ex-Manchester United and Real Madrid player, but with 12 months remaining on his Juventus contract, his name is becoming more significant to board members. The Italian side may be predisposed to offloading Ronaldo following a second consecutive disappointing showing in the Champions’ League and his €31m a year net salary continuing to weigh heavily in the context of the economic depression that football is experiencing owing to COVID-19.

Jorge Mendes and PSG President Al-Khelaifi remain in contact, although their relationship is perhaps not as warm as it once was back in 2015, when the Portuguese agent was principally responsible for rebuilding the capital club the following year upon Zlatan Ibrahimovic’s departure.

Le Parisien insist that the duo text regularly about everything and nothing, including through the use of video messaging.