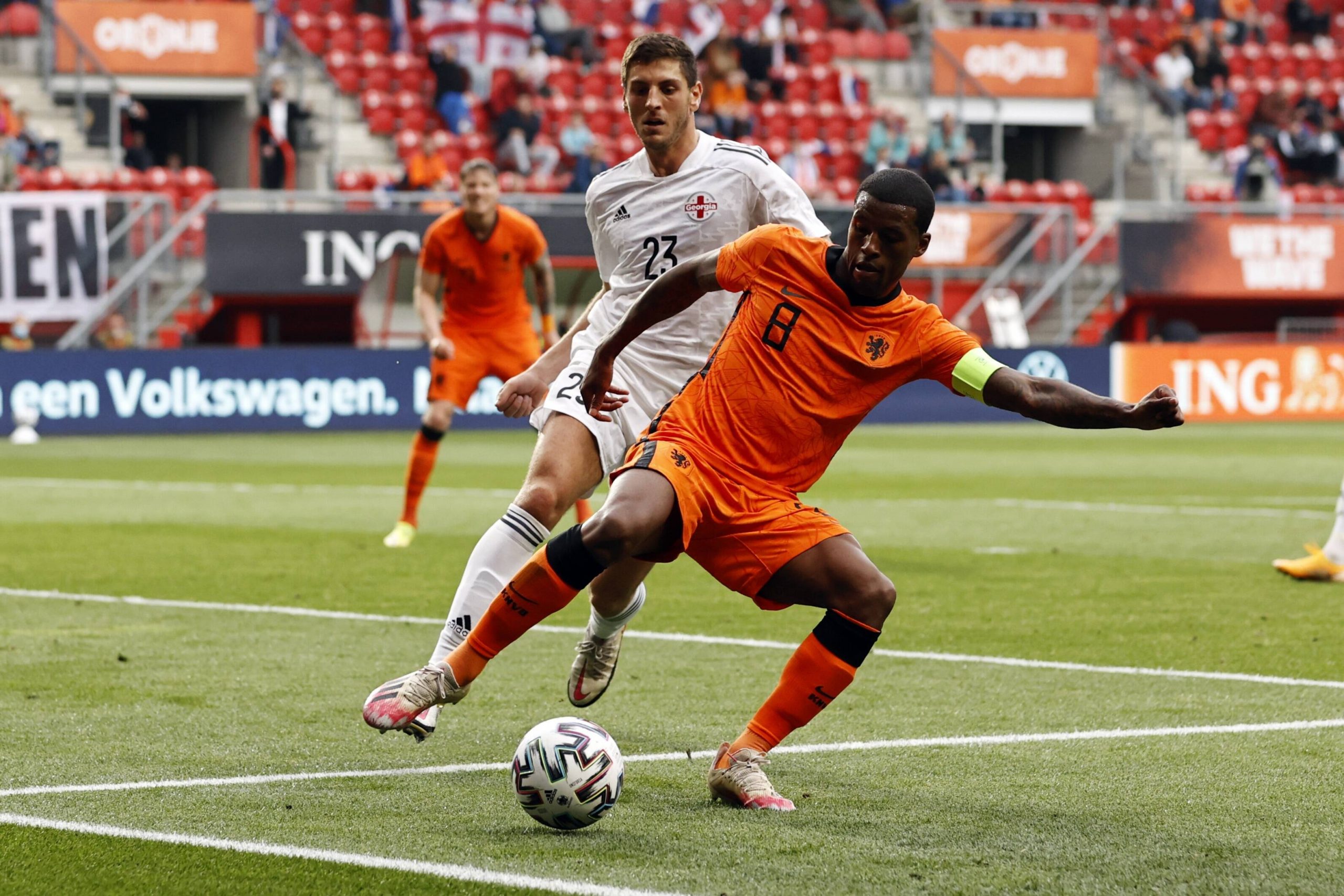 RMC Sport report that 30-year-old Dutch midfielder Georginio Wijnaldum will undergo a medical with PSG tomorrow ahead of signing a 3-year contract with the club, in a deal that will be completed before the Euros gets underway in a matter of days.

The medical will take place in the Dutch national team camp, administered by a member of the PSG medical staff. Contrary to reporting in Italy and Spain, Wijnaldum is not earning double at PSG compared to what Barcelona offered, but the proposal was somewhat improved on what the Catalan giants were offering, just not to that extent.