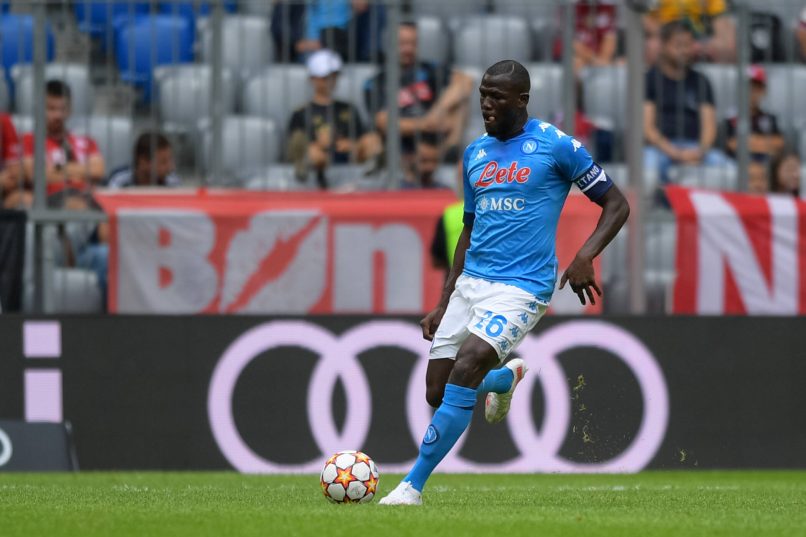 Santi Aouna of Foot Mercato reports tonight that Paris Saint-Germain have held talks with Fali Ramadani, the agent of Napoli defender Kalidou Koulibaly, over a potential transfer for the Senegal international.

The two parties have advanced in their talks over the general outlines of a contract for the centre-back, while Les Parisiens have also been in contact with the Neapolitan club.

The 30-year-old, whose experience in French football came in his time with Metz in the form of two seasons in Ligue 2, has impressed during his time in Serie A, becoming one of the league’s most reliable defenders in his seven campaigns in Campania.