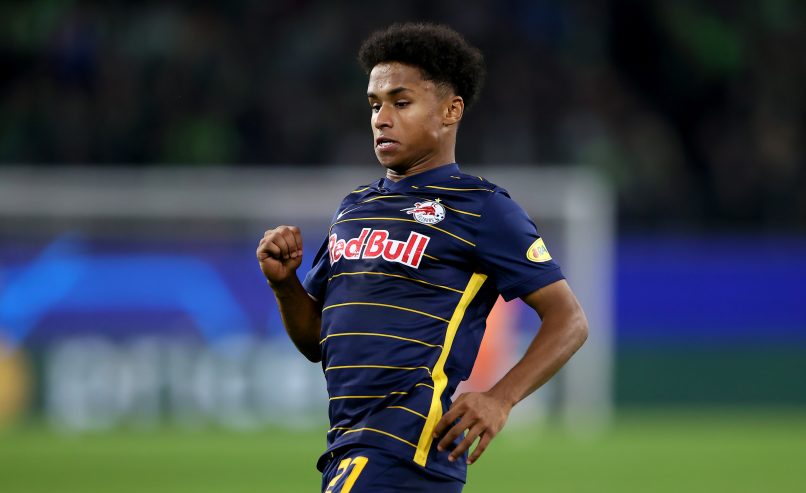 Florian Plettenberg of German outlet SPORT1 reports that the agent of Salzburg forward Karim Adeyemi met with representatives of Paris Saint-Germain this Thursday.

The 19-year-old has an impressive 14 goals in 18 appearances this season, having taken over from Erling Haaland, now at Borussia Dortmund. With PSG’s interest initially reported by Sky Germany, Adeyemi appears to have a wide range of options with regard to his next move – with Europe’s top clubs looking to sign him, among which Barcelona, Bayern Munich and Borussia Dortmund.

The senior German international – who already has three caps and a goal for his country – has played in Austria since 2018. According to Transfermarkt, his contract expires at the end of the 2023-24 season.