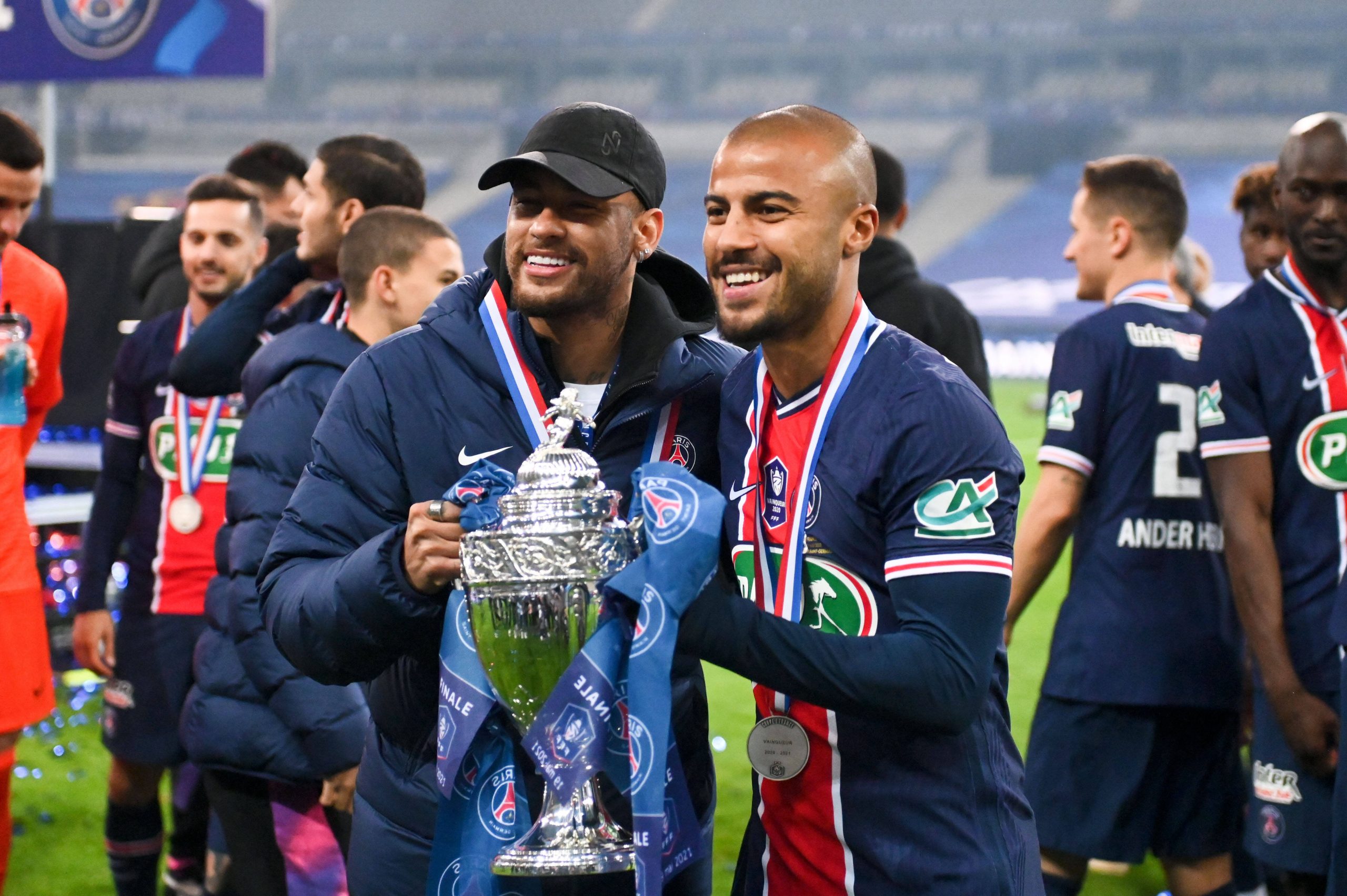 With PSG desperate to make player sales to cover a sizeable deficit in their finances and to perhaps fund further signings this summer, midfielder Rafinha could, surprisingly, be allowed to leave on a loan deal report Canal Supporters and Sky Italia.

Serie A is reported as the Brazilian’s most likely destination with the player keen for playing time, something which has dried up under Mauricio Pochettino after the 28-year-old was used far more liberally by former coach Thomas Tuchel, often to good effect.

Clubs from other leagues could yet join the race say CS as PSG would consider covering part of the player’s salary should he be loaned for the season. The former Barcelona, Inter Milan and Celta Vigo man’s contract runs until 2023.