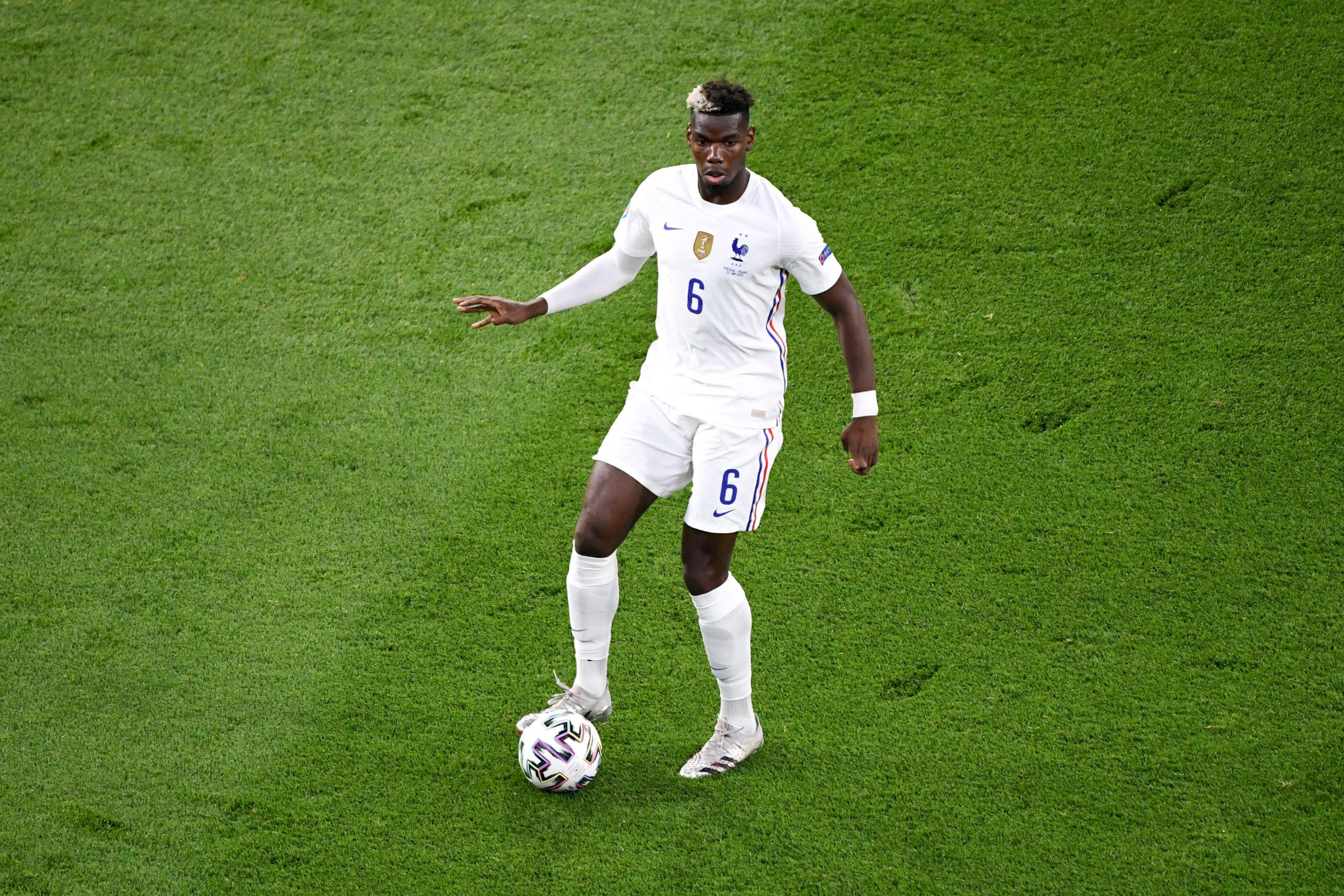 L’Équipe report tonight that Paris Saint-Germain are still keeping tabs of Paul Pogba and Eduardo Camavinga, with late-summer move for either of the French midfielders not out of the question.

For the time being, it appears that Les Parisiens will first need to make sales before any new incomings – however, the offers that have come in for players on the market have been below expectations, for instance in the case of Thilo Kehrer’s potential move to Bayer Leverkusen.

Nevertheless, the club is expecting the window to pick up pace in the weeks to come, which would allow it to make further moves, having already brought in the likes of Lionel Messi, Achraf Hakimi, Sergio Ramos, Georginio Wijnaldum and Gianluigi Donnarumma.

Paul Pogba had been one of PSG’s main targets prior to the Messi deal, and are still keeping an eye on the relationship between the Manchester United management and the World Cup winner’s entourage, but are yet to submit a bid. The midfielder has one year left on his contract, and impressed in an opening day win over Leeds that saw him register 4 assists. One of the options the club would look at is involving several PSG players in a potential transfer in order to get a deal across the line – Manchester United are currently not interested in such a deal.

Eduardo Camavinga also has a year left on his contract, and appears to be willing to make the move to the capital, but would favour leaving on a free at the end of the season.