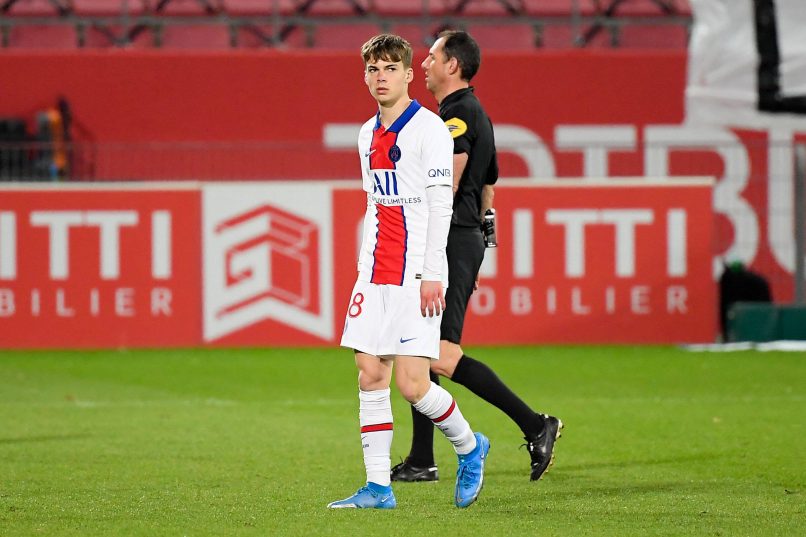 RMC Sport report that PSG have offered 18-year-old central midfielder Edouard Michut a new contract, which would see him tied down until June 2025.

Michut is seen as one of the major future prospects with the club’s system presently, having signed his first professional deal with Les Parisiens just last summer until 2023.

Michut is regularly involved in 1st team training this season and made his Ligue 1 debut in February vs Dijon.