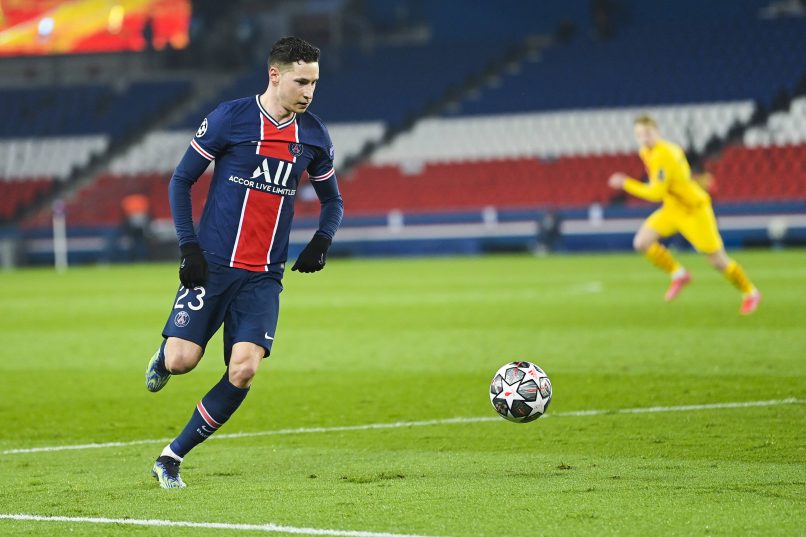 The move represents a major u-turn executed on the part of the PSG board, who had been doing everything in their power to sell the 27-year-old over the last 2 years. However, a mixture of the likely complicated economic reality that the club will be facing in summer owing to COVID-19 and the player striking up immediate chemistry with Mauricio Pochettino has led to the club seriously exploring this opportunity.

Draxler had been set to announce his new club this month, having been on the verge of signing a pre-contract with an unnamed side in January. The German, ROGON-represented, international loves the French capital and would be open to staying, but has to weigh up his admiration for the city with the reality that staying in Paris will resign him to remaining as a mere squad player.