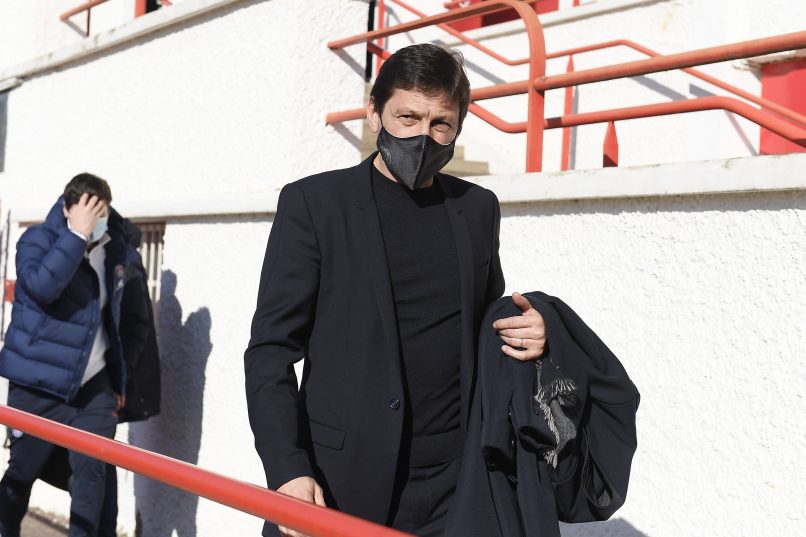 L’Équipe report that Ligue 1 side PSG have opened discussions with 18-year-old attacker Nesta Zahui over a possible professional contract.

After losing Soumaïla Coulibaly to Borussia Dortmund officially this week, Les Parisiens are stepping up their efforts to retain the best prospects in their youth set-up.

Hoffenheim, Schalke 04 and Real Betis are however all also interested in the teenager, who was discerned as the best player in the 2017 Tournoi de Sens. His current youth deal expires in June.