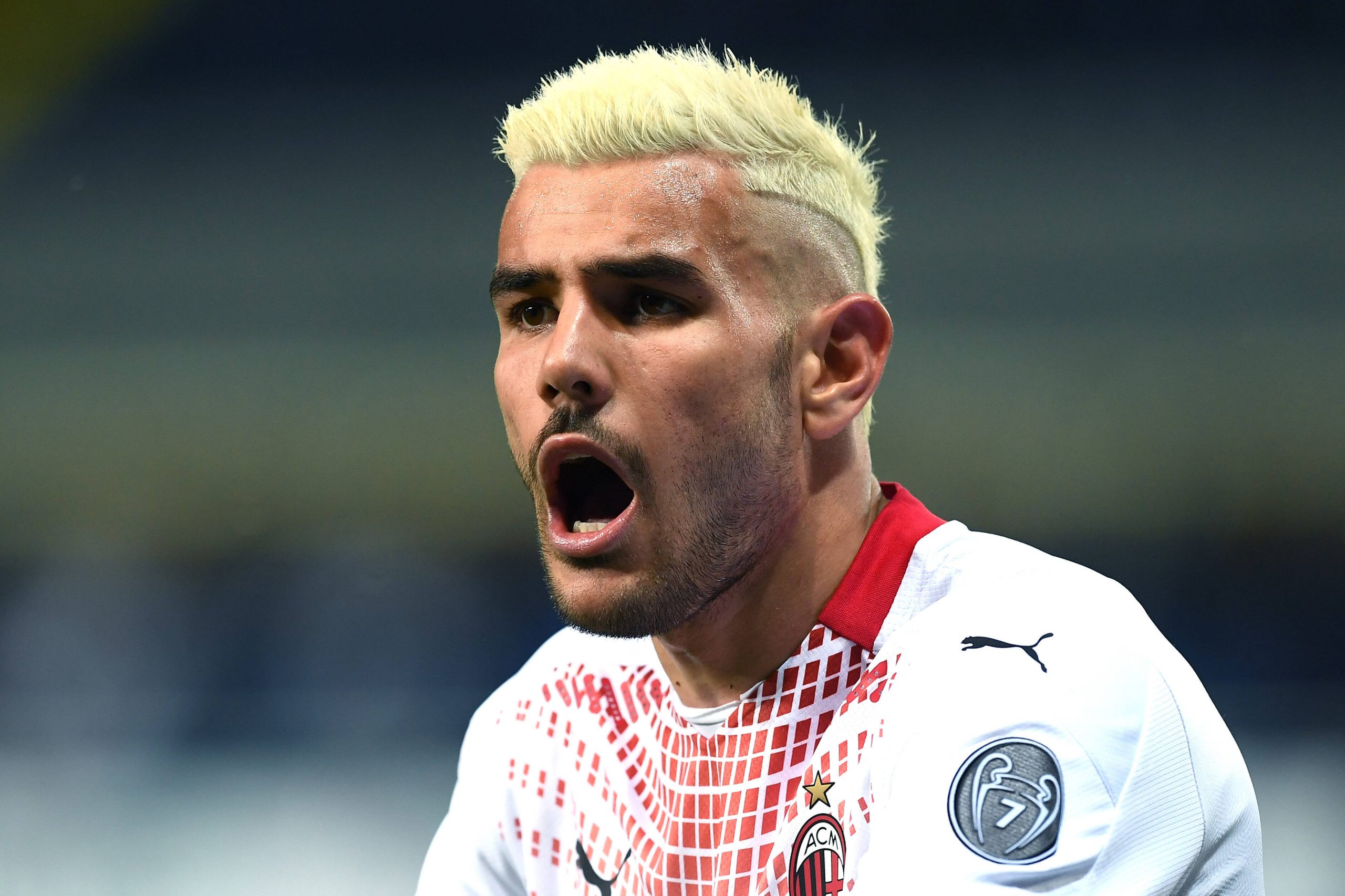 PSG had intended to look at signing a left-back this summer, but with major deal opportunities for two world class midfielders in Paul Pogba (Manchester United) and Eduardo Camavinga (Rennes) currently in existence, they may decide to change their tune with Juan Bernat back fit and passable cover in existence in the form of Layvin Kurzawa and Abdou Diallo.

Their principal target in the left-back position had been 23-year-old French left-back Théo Hernandez, who reached an agreement in principle to join PSG before EURO 2020 began, but as reported by Fabrice Hawkins, AC Milan are refusing to entertain any negotiations and Hernandez, who generally feels good with the Serie A club, is not so infatuated with a move to the Ligue 1 side that he is willing to force an exit.

As it stands, Les Parisiens will have to identify other targets or leave the left-back spot altogether for what is turning into a very busy summer window.