PSG player robbed in car after stopping at a traffic light 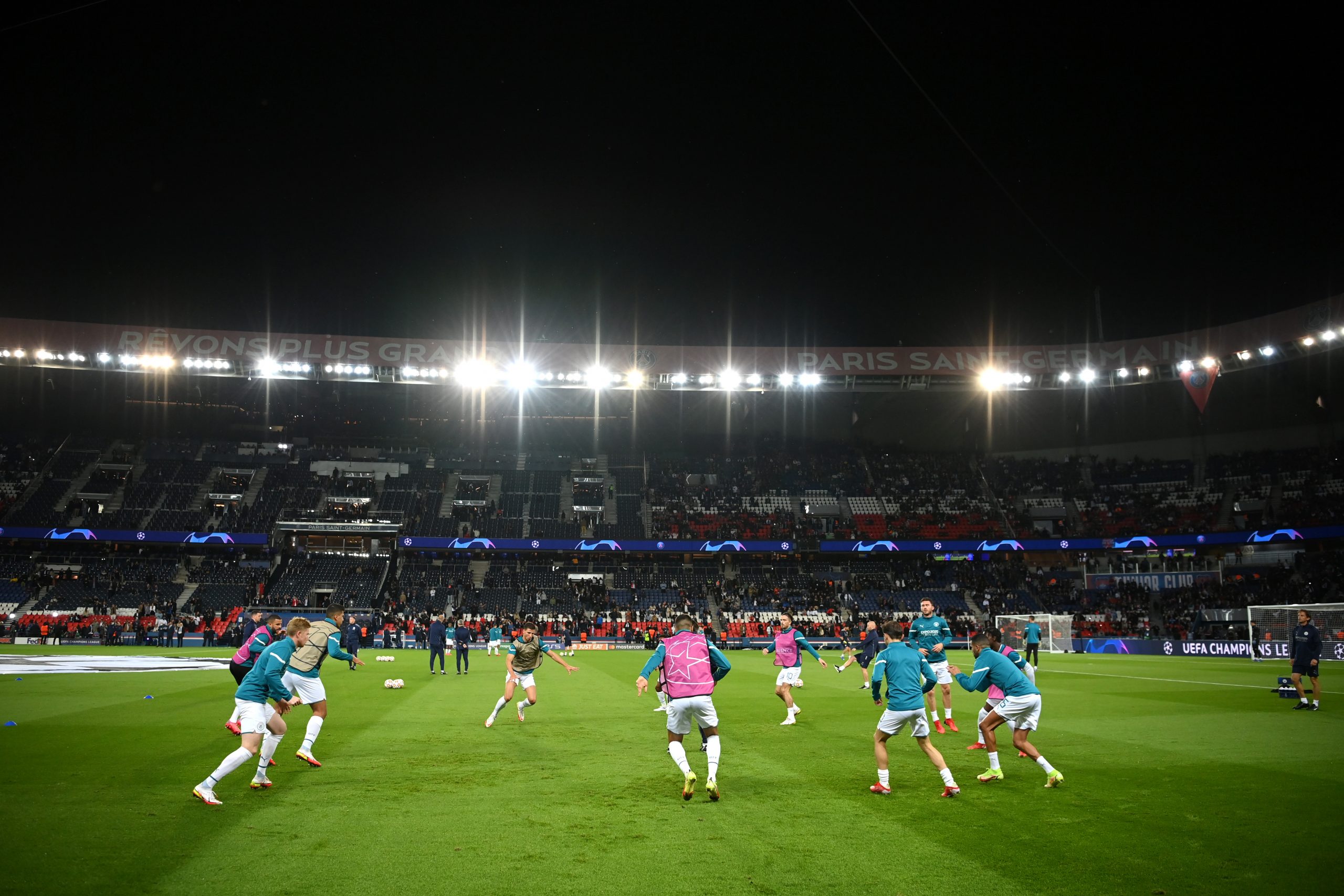 Le Parisien report this morning that an unnamed Paris Saint-Germain player was last night robbed in his car as he stopped at a traffic light in the Bois de Boulogne public park, in the west of the city.

Police were called at around 8pm over the robbery of a wallet. According to reports, as the car came to a stop at a red light, a prostitute entered the car and took a wallet and a phone which were in the passenger compartment.

The player was then told to drive to a specific location in order to get his phone back, which was done. The player has reserved the right to file a complaint, with damages set at around €200.