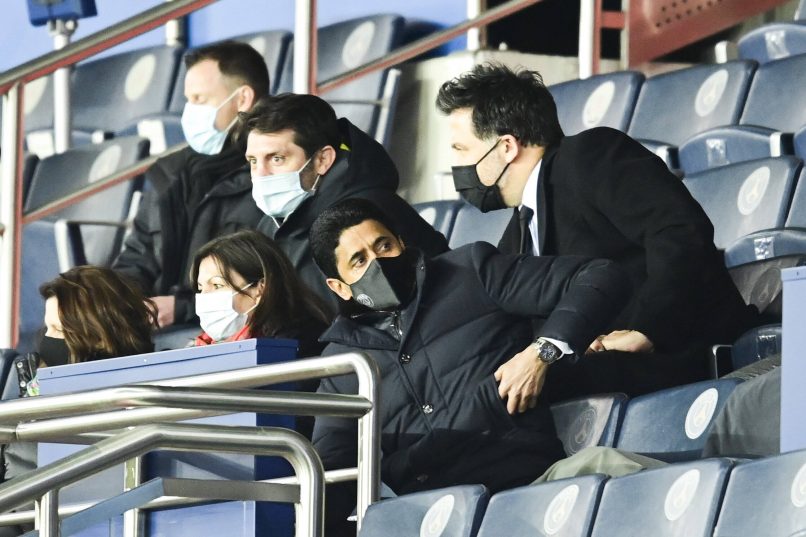 RMC Sport report that PSG President Al-Khelaifi today rejected the opportunity to replace Juventus President Andrea Agnelli as the Chairman of the European Clubs Association (ECA), under the auspices that he wants to retain his existing vice-presidential role instead.

The reasoning is that he feels that he is best disposed to support the reconstruction of football from his current role, but frankly this is a strange excuse as there is nothing that becoming president of the ECA would preclude him from doing that he can currently do as an ECA VP and a member of the UEFA Executive Committee.

Sceptics believe that this decision by the Qatari president was motivated by still being able to shift to The Super League if required.