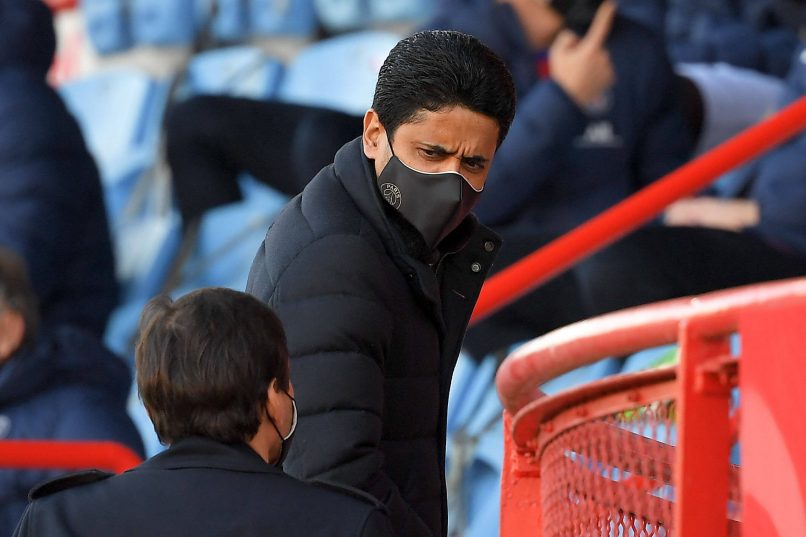 Speaking following the Champions’ League quarter-final and semi-final draw on Friday, PSG President Nasser Al Khelaifi reacted to his side being drawn against Bayern Munich, who they lost in the final to in last season’s edition of the competition.

“The two clubs know each other very well and there exists a large mutual respect between the two. Last season, we came very close to our aim in the final of the Champions’ League and we are excited to jump into another clash with Bayern. I have enormous belief in our team. They will be determined to give the best of themselves in what will be one of the biggest clashes in this season’s Champions’ League.”