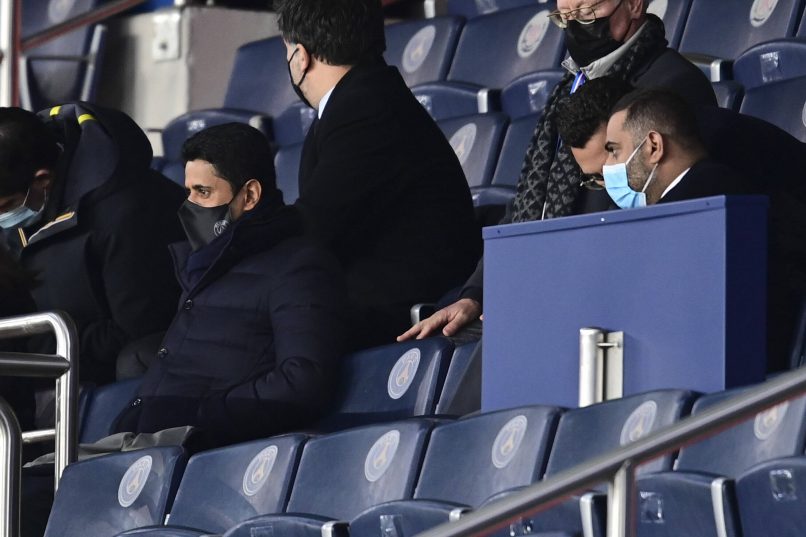 Speaking as part of a UEFA press release, PSG President Nasser Al-Khelaifi discussed the formation of The Super League for the first time.

“PSG firmly believes that football is a sport for all. I have been consistent on this point since the very start. We must remember that as a football club we are a family and a community, whose heart is made up by our supporters. There is a need to evolve the models of UEFA competition that currently exist and the proposition offered yesterday by UEFA, which concludes 24 months of deep consultation with everyone across the European football landscape, goes in this direction. We think that all proposals without UEFA’s support do not resolve the problems which the football community is currently facing, but are motivated by personal interest. PSG will continue to work with UEFA.”