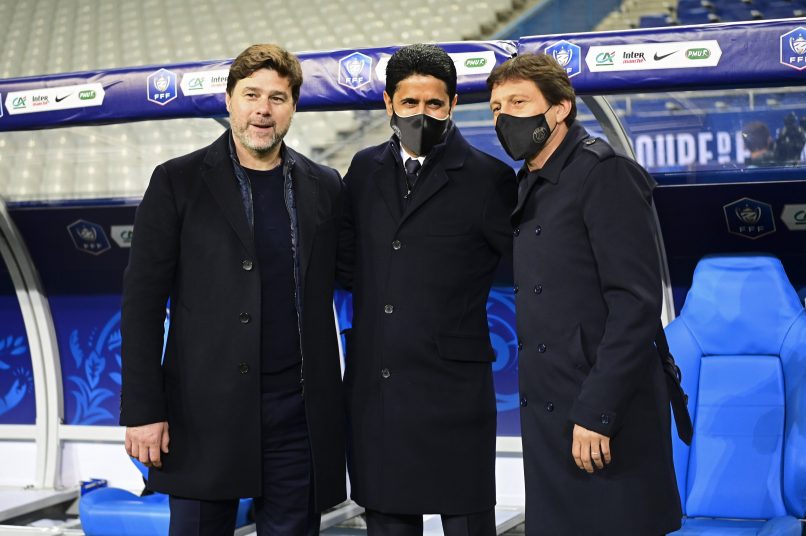 The Brazilian operator had been taking a poor negotiation approach to the subject, constantly trying to impress the Mbappé clan with a financial package rather than speaking about the overall project. NAK has taken over.

A source with knowledge of the situation adds: “Nasser gets on very well with the family and has done since Kylian’s signing in 2017. There is a real respect between them.”

Several intermediaries are still trying to get involved and insert themselves into the talks, which has further complicated matters. As it stands, there is no agreement between Mbappé and PSG to continue the adventure.

On the money side, an extension would see Mbappé earn a little more than his current €26m a year pre-tax annual package. But the Frenchman is interested in who the club will sign, that is what is going to impact his decision on whether or not to sign an extension: he is positive about the signings of Achraf Hakimi, Gianluigi Donnarumma and Georginio Wijnaldum.

However, neither Liverpool nor Real Madrid have the finances, both heavily impacted by COVID-19, to complete a transfer for Mbappé this summer – the best that they can hope for is to encourage the French attacker not to sign a PSG extension so that they might pick him up for free next summer. At the moment, there are no talks of any considerable note between Mbappé and the two clubs. There is also no contact with PSG from any other club as it stands.

NAK’s mission is clear – get an extension from Mbappé at all costs, even if it is a shorter one, for two or three years, so that QSI can have world football’s most promising superstar in their project at the time of the 2022 World Cup.