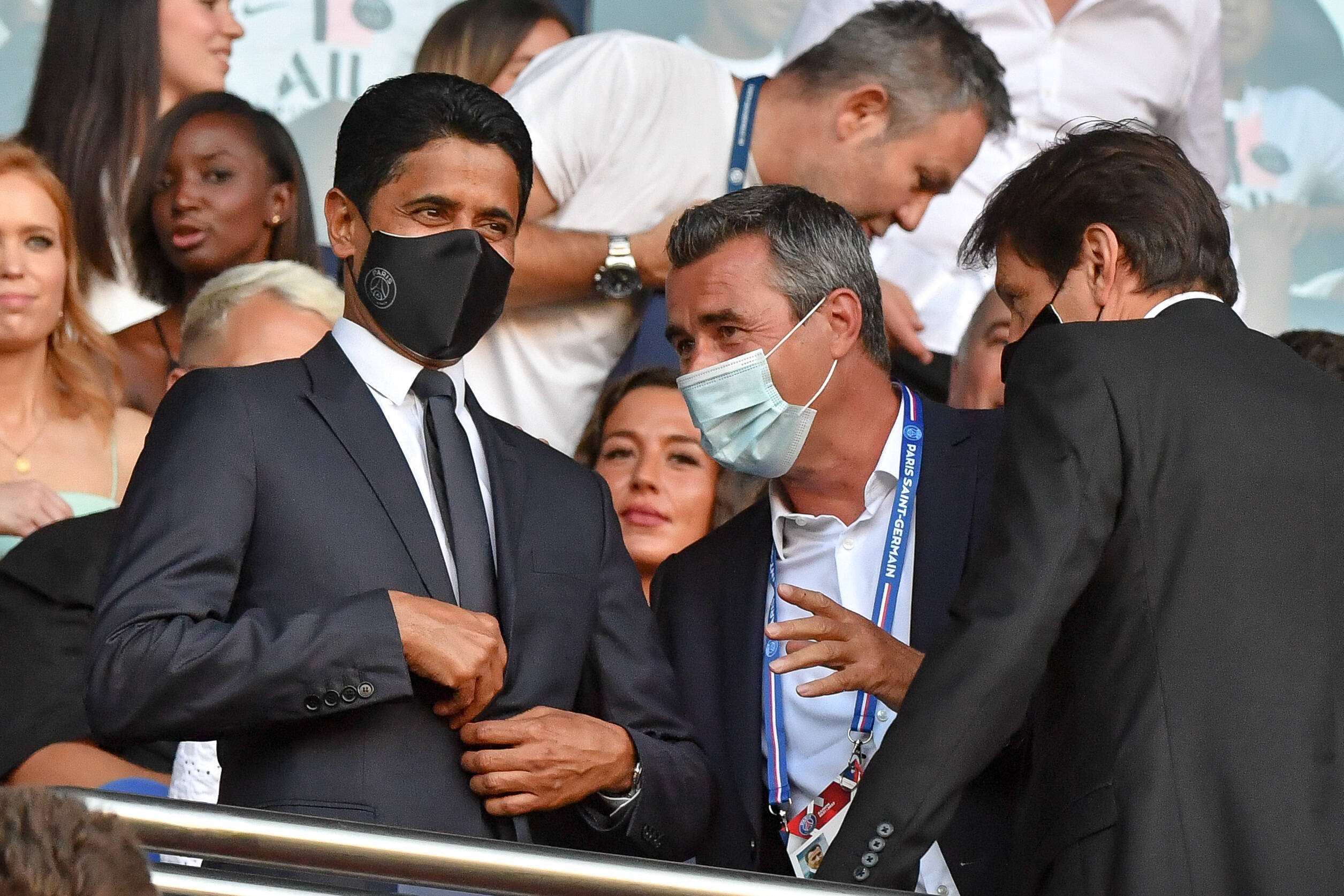 His words transcribed in L’Équipe, Al Khelaifi pointed the finger at the three clubs that remain in the Super League – Barcelona, Real Madrid and Juventus – indicating that their efforts to bring about the project were in vain.

The PSG president had taken the place of Juventus’ Andrea Agnelli as president of the ECA, with the Italian having resigned shortly after the Super League announcement.

“We won’t dwell on the invocation made on April 18 and the ‘not-so-Super League’, because I don’t like to grant too much importance to fable makers and failures.”

“Together, we have defended the interests of European football for everyone, for the fans, the clubs, the leagues, the FAs and most of all the supporters. And while the three rebel clubs waste their energy, twist narratives and shout to the skies, the others are moving forward and concentrating their efforts on building a better future for European football.”