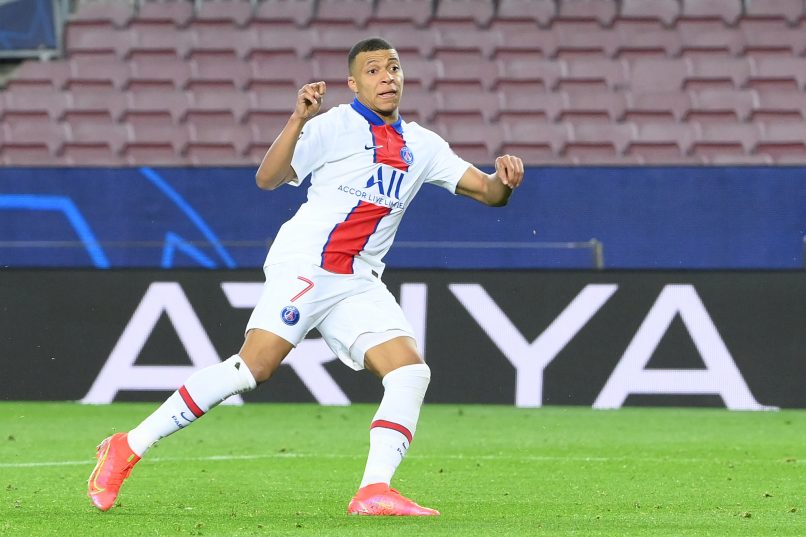 The knockout stages of the Champions league are now taking place and there is no doubting the blockbuster match-up from the opening round was the clash between Barcelona and PSG. Despite starting as the outsiders, many punters were looking to support the French side, who came in for a lot of support on the sites listed on www.sportsbetting24.ca. This included many Canadian fans, as we see a further example of how big this competition now is, with people tuning in from all over the world.

PSG progressed through to the round of 16, following topping Group H. This saw them also progress through as group winners, in a group that included RB Leipzig and Manchester United with the former following them through as the runners up from the group. PSG topped the group, winning four matches and losing two from their six matches played. This included them finishing with a goal difference of plus seven, putting them ahead of RB Leipzig due to this. PSG are of course also looking to go one better than last year, when beaten finalists to Bayern Munich and are again amongst the favourites for the title.

Despite this, Barcelona started as the odds-on favourites inside the Camp Nou. The home side took an early lead, with Messi converting a 27th minute penalty impressively and it appeared it was going to be a tough night for the French champions. However, Kylian Mbappe equalised after 31 minutes, in what was stunning team goal. With Mbappe then finishing impressively from inside the box. That proved to be the rest of the goals in the opening half.

The French champions continue to press and create chances and finally made it 2-1 with Mbappe netting his second of the match, following pouncing on a chance in the box. This was following a deflection of a Barcelona in the box, when PSG were in behind. Just a few moments later and Kean made it 3-1, following a very impressive header at the back post. That was not it however as Mbappe got his hat-trick on his first appearance at the Camp Nou. It was an incredible counter-attack, before it was passed over to Mbappe on the edge of the area and he curled it into the top corner. It was a stunning goal and surely sends PSG through to the last eight. Could they now go one better than last year?

That was a SENSATIONAL performance at the Camp Nou! #UCL | #FCBPSG pic.twitter.com/klLpJs3sIQ