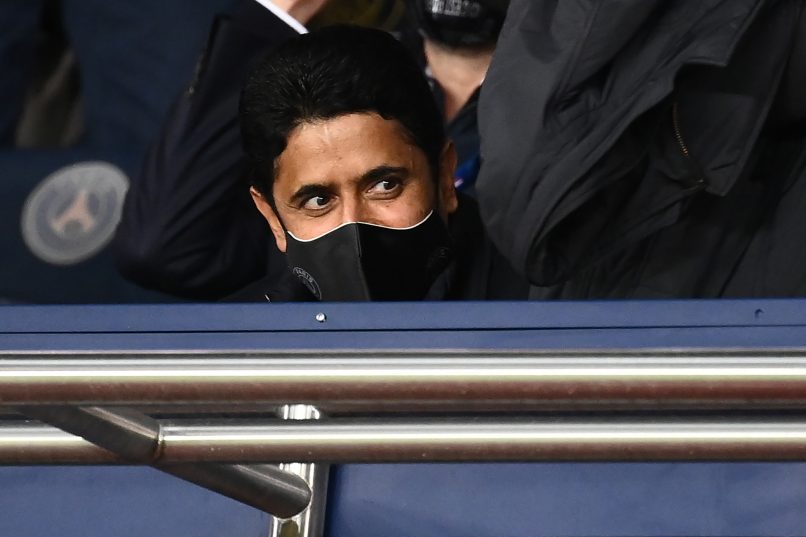 Le Parisien report that Ligue 1 leaders PSG are actively in favour of a European Super League.

Les Parisiens, who are one of 15 clubs who would be involved in decision-making in such a project, are increasingly for the proposal as the club continues to struggle financially in the midst of the ongoing health and broadcasting crisis affecting French football.

Up until now, it seemed like the sweet dream of a handful of wealthy clubs. The idea of ​​a Super League between Europe’s elite appears today as an increasingly possible horizon for the years to come. A 20-club championship project is what is being proposed which PSG would like to see succeed, despite the major upheaval in European football that its establishment would result in.

According to Le Parisien, PSG have never denied their presence among the 15 rebel clubs who have been planning such a format because it would further their interests in creating a competition that would allow them to confirm their status among the most powerful teams on the continent. The format would have 15 recurring teams in it and then another 5 guest clubs who would be different each season – the yearly competition would then culminate in American-style playoffs.

PSG have not been deterred by FIFA & UEFA’s attempts to discourage such a breakaway Super League by threatening to exclude players who participate from competitive action. On the contrary, major powerbrokers within the club are not against the idea of leaving Ligue 1 permanently for this project, as many of them don’t consider the French top flight to be competitive enough.

The main strength of the Super League project is the financial appeal – plans seen by Le Parisien indicate that clubs would share €4bn in prize money and teams that finish in the top six would receive around €350m each, which is four times more than the winner of the Champions’ League earns.