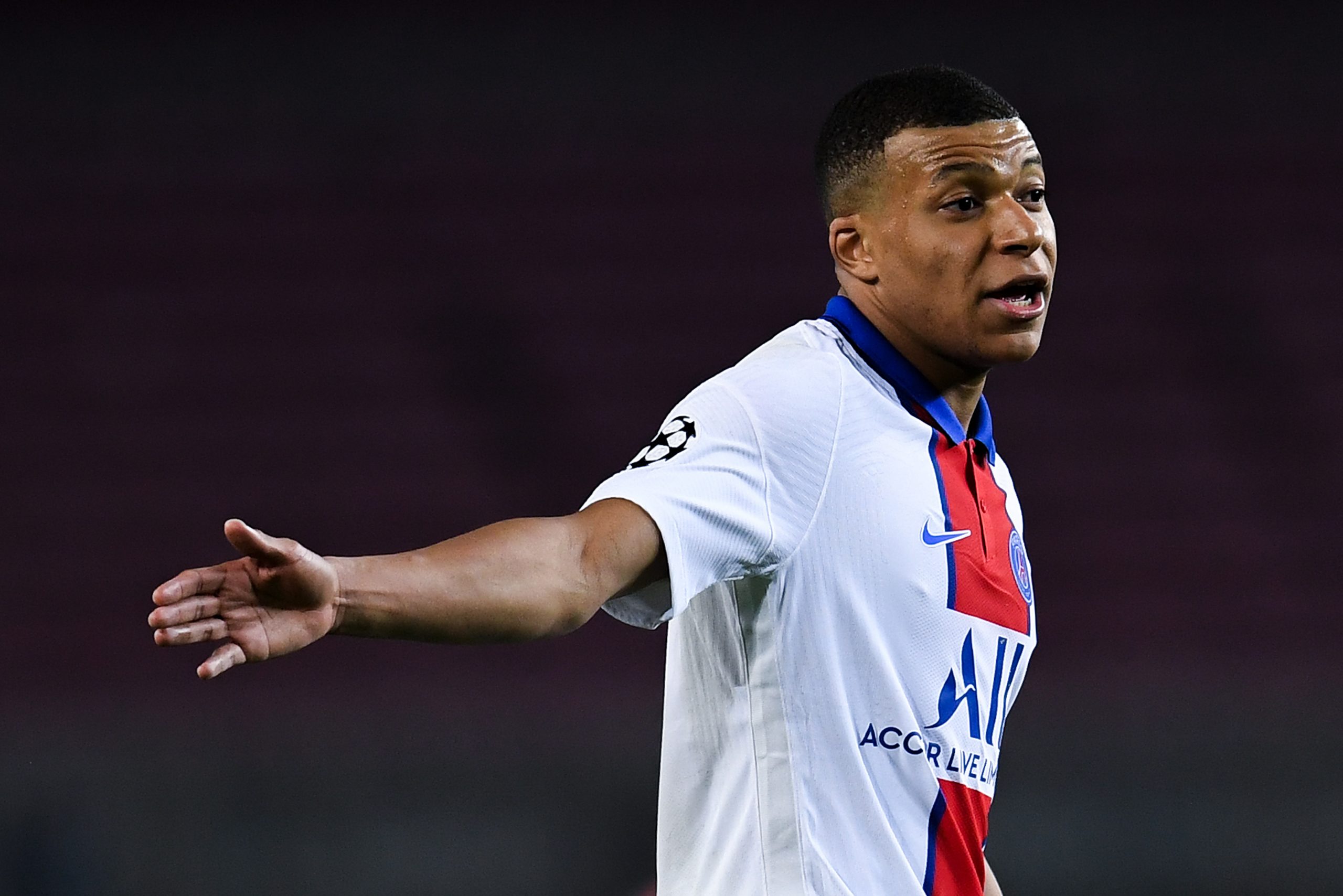 Although negotiations for a contract extension with Kylian Mbappé are on standby, PSG are remaining hopeful that they can tie the 22-year-old French international to a longer deal, with his current contract expiring in June 2022.

L’Équipe report that the forward feels good in Paris, he likes to play with Neymar, who is no longer very far from signing a new contract with PSG himself. Not a single European club can offer Neymar the €30m a year net that PSG can.

Mbappé’s relationship with Thomas Tuchel was cordial but not especially warm, whereas the first impressions of the relationship between the Frenchman and Mauricio Pochettino is very strong. Mbappé has respect for “Poch” that leads him not to make a fuss when he is substituted off, like as occurred against Angers and Nîmes recently.

The former AS Monaco player knows that the economic reality of the moment means that next summer will not be the optimal time for a big transfer. PSG are poised to make around €200m in losses this season owing to COVID-19 and the French football broadcasting crisis, but Real Madrid are expected to make €300m in losses and Liverpool €150m.

These two clubs are expected to be the only two who could do a deal, will maybe not be able to afford to do a deal in summer. Even though Mbappé will only have 12 months left on his contract this summer, PSG will have to pay AS Monaco €35m in the event that they sell Mbappé, owing to a clause in their deal from 2017.

The idea of staying at PSG for another one or two years is becoming increasingly plausible. Could Mbappé sign an extension with a guarantee that he could leave at a specific time in the future? Real Madrid remain Mbappé’s dream and playing for Zinedine Zidane is exceptionally appetising – but will Zizou still be at Los Blancos next season?

Liverpool have an owner in John W. Henry who has attempted to win over the Parisian’s family before, when in early 2017, he took his private jet, invited the player and his parents on board and flew over the bay of Nice and its surroundings for two hours. Liverpool have Nike’s support, which could aid any attempted deal for Mbappé.

Qatar are watching the ongoing situation very closely and still dream of having Mbappé and Neymar at PSG when the 2022 World Cup gets underway.

Moreover, after reaching the final of the Champions’ League, overcoming Manchester United in the group stage and crushing Barça this week, PSG looks less and less like an intermediate stage in the career of players and more and more of a final destination. Will Mbappé’s clan be sensitive to this argument? The next meetings with the club will tell. They should resume by the end of winter.

PSG want €200m if they are forced to sell Kylian Mbappé