PSG remain in battle for the Ligue 1 title 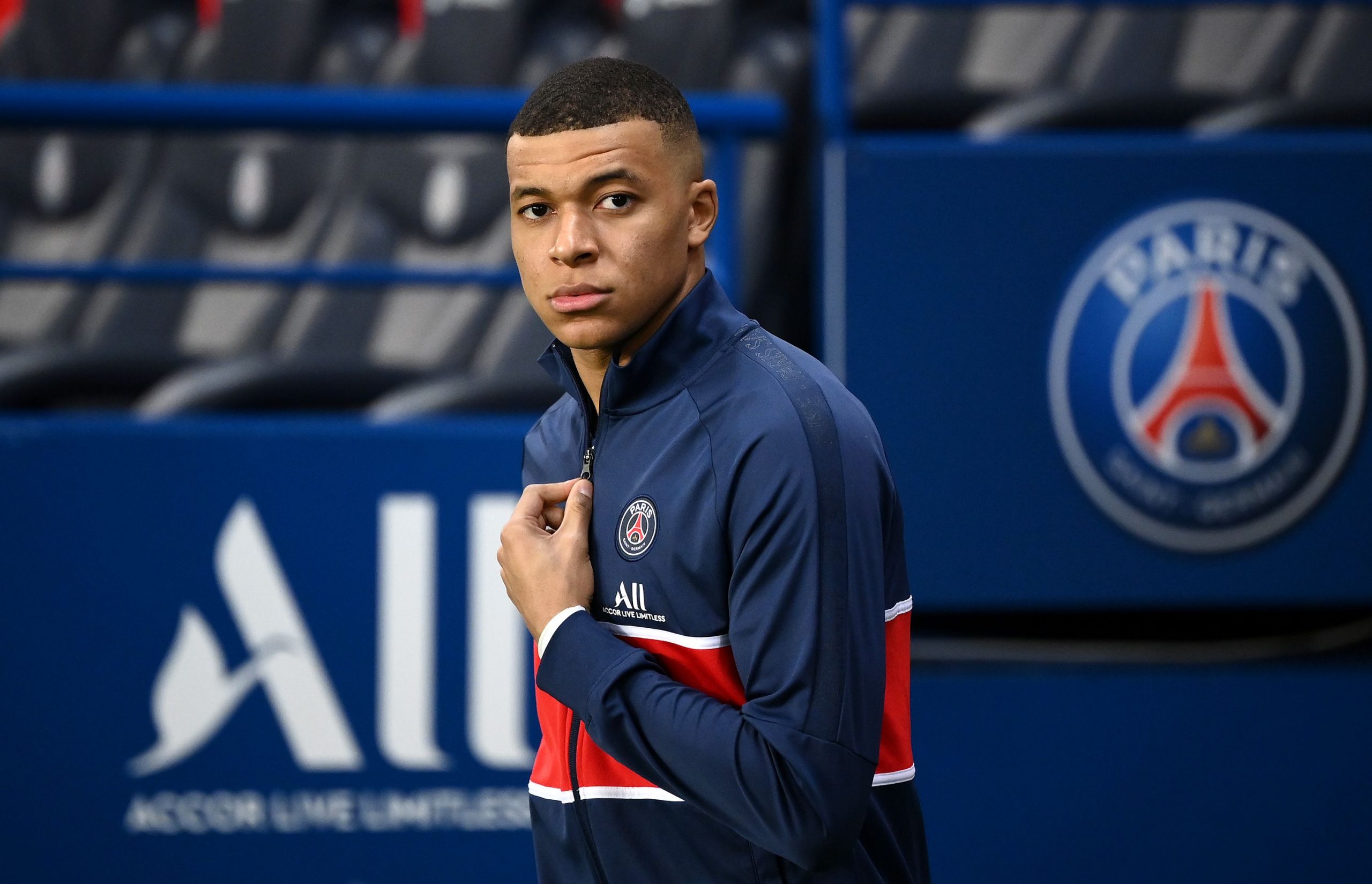 The Ligue 1 season remains wide open and PSG continue to have a battle on their hands, if they are to retain their title from last season. This saw them run away with the title, before it was called off to the coronavirus. The side were 12 points clear at the time and all but set to win by a large amount and were again expected to do the same this season, with punters supporting them on the betting sites listed at Max Casinos. PSG do still remain the favourites for the title, but it is far from a walk in the park for the champions and it now sets up for a fascinating finish to the domestic campaign.

PSG are currently in third position in the Ligue 1 and have picked up 54 points from their 26 matches played. That includes 17 wins, three draws and six loses. It also means they are now four points off the top of the table, with both Lyon and Lille ahead of them in the table. This is following PSG’s recent shock loss to Monaco, when losing 2-0 at home. This saw them have 75% of the possession but they could still only produce one shot on target, which ultimately resulted in defeat. It meant further pressure is now being put on the side, who have a real task on their hands in order to retain their title.

FT | PSG 0-2 Monaco – Les Parisiens deservedly defeated by an excellently-drilled Principality side. Lille open up a 4 point gap on Les Parisiens, who, on current domestic form, genuinely appear to be the 4th best side in France.

Lyon are currently sitting one place ahead of PSG in the table and they are also just one point ahead of the side. Lyon have won 16 matches, drawn three and lost six and are another key contender for the title. They remain in strong form and have won four of their last five league matches, with the only defeat coming via a 2-1 home loss to Montpellier. Could Lyon win another Ligue 1 title this season? Then it is Lille who are top of the table and have picked up 58 points from their 26 matches played. This includes them winning 17 matches, drawing seven and losing two. They are unbeaten in their last eight matches in the league, that includes seven wins and one draw, so must have a solid chance of contesting for the title and could provide a real threat to PSG.

Pablo Longoria having major clear out of the Marseille recruitment cell