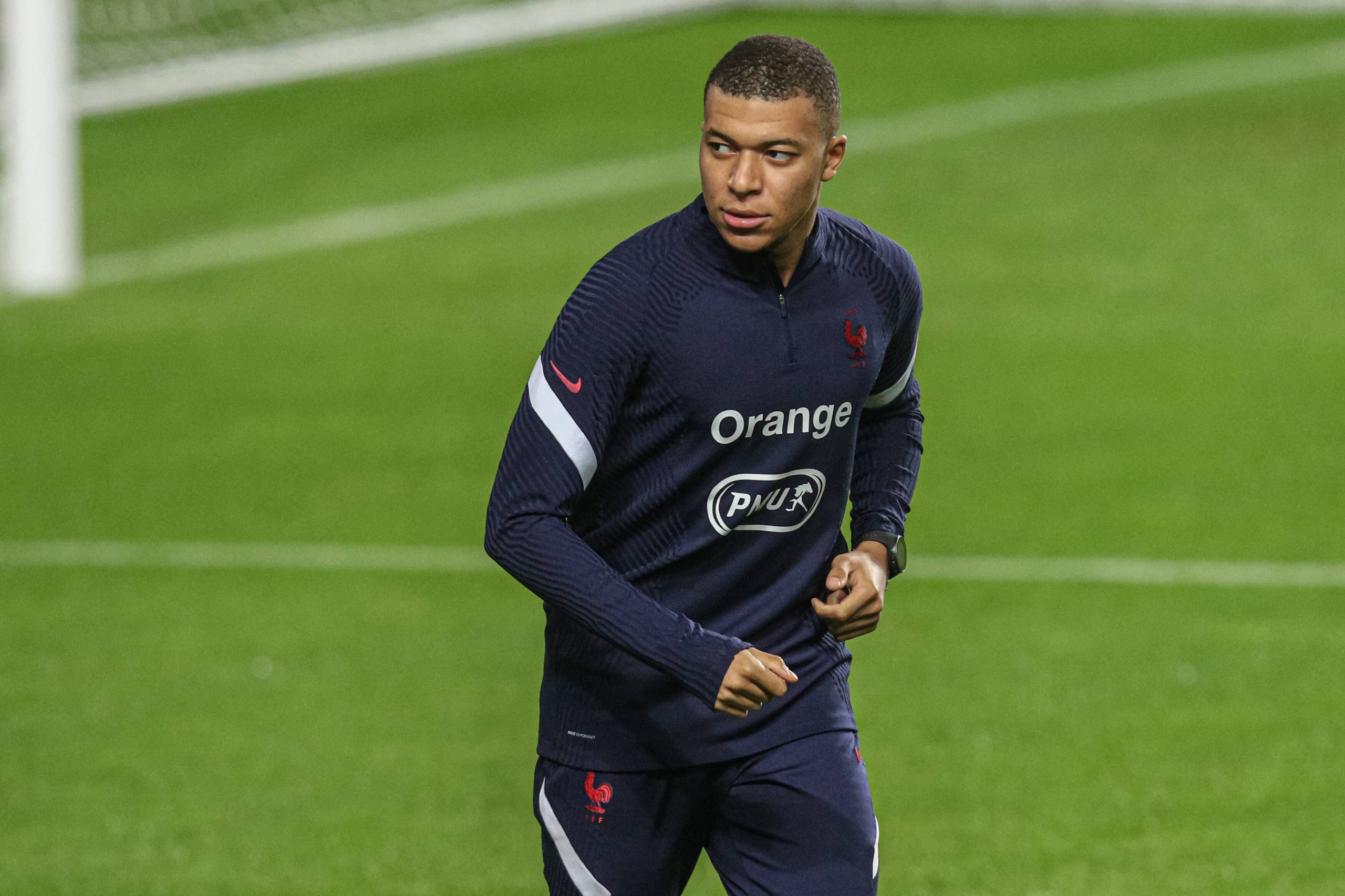 Speaking to RMC Sport, PSG Sporting Director Leonardo confirmed that the club had rejected Real Madrid’s opening bid for Kylian Mbappé and that the door is now open for the French international to exit.

How do you react to Real Madrid’s offer?

We have not had much public communication on all that, but our position has always been to keep Kylian, to extend his contract, that has always been our aim and that is still the case. We made two significant offers to Kylian: one at the level of the top players in our squad two months ago and one above that of those players very recently. We want to prove to him that he is an important player, at the centre of our project, but not above the project. In terms of our position on Real, it seems like a strategy to try to get a no from us, to show that they have tried everything and to wait for a year to get him for free. For the last 2 years, Real Madrid have been behaving like this, it is not correct, illegal even because they contacted the player. It is unacceptable for us, because it is not correct. It is proof of the strategy: an offer comes 1 year before the end of his contract and 7 days before the end of the window. They want us to reject to show to Kylian that they tried everything and to start negotiating for next year.

Have you rejected this offer?

Yes, we said no verbally. But we will not hold anyone back. If someone wants to leave and our conditions are met, we will see. But we have created a dream with our players this summer and we will not let anyone destroy it. We consider the offer to be very far from what Kylian represents today. We also owe part of this money to Monaco and we consider that the offer is not enough.

I cannot confirm the numbers, but it is around that. It is less than what we paid for him. But it is above all the way in which Real Madrid have gone about it that we do not like.

Does Kylian Mbappé want to leave?

Have you spoken with Kylian Mbappé?

With Kylian, I have spoken a lot, he has always said the same things to us. Kylian has always promised that he would not leave the club for free. That is always what he has said to us.

So the door is open?

We have never opened the door to a departure. Never. People say that I want to sell and Nasser does not, but Nasser and I think the same thing. We are on the same wavelength. We defend the club. Our aim, is to extend his contract and keep him. But if a player wants to leave, that is on our terms, that goes not only for Kylian, but for all the players.

Do you expect to receive another offer?

We do not plan to speak with Real Madrid again. The deadline is 31st August at midnight. That is how the transfer window works, for us it is clear: we keep him and we extend him. But we are not going to allow someone to leave for a fee of less than we paid for him when we still owe Monaco money.

Do you have a Plan B?

We are not preparing anything on the market at the moment. He has another year on his contract, we want to extend him. We have never thought about a Plan B. We have created a very positive atmosphere. We are not going to let anyone change that.