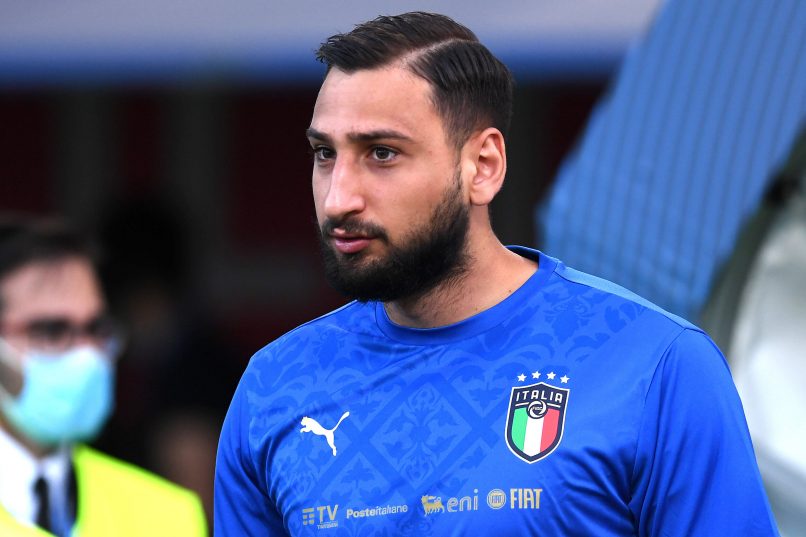 Gianluca di Marzio reports that Ligue 1 side PSG are poised to complete the signing of 22-year-old Italian goalkeeper Gianluigi Donnarumma on a free transfer in the coming hours.

The Italian journalist expects that a deal could be concluded tomorrow, with a broadbrush agreement in place for a €12m a year contract running for 5 years. A medical could be undertaken in Florence.

The Italian claims that PSG President Al-Khelaifi pushed for the move, however Romain Molina insists that this is a deal that neither the majority of the dressing room, nor Mauricio Pochettino and his technical staff wanted. The bond between current #1 and #2, Keylor Navas and Sergio Rico, is very strong and the Costa Rican has become the major voice in the dressing room. The arrival of Donnarumma will call that into question. The French journalist insists that this deal is orchestrated by Sporting Director Leonardo, who remains very close to the player’s agent, Mino Raiola.